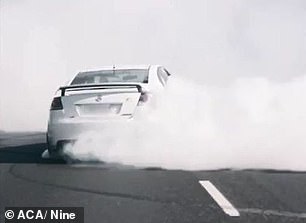 
Two "hoons" were arrested for "blocking a major highway and causing traffic disruption so they could film burnouts in their Holden Commodores."

Two men accused of blocking a main street from doing burnouts in their modified Holden Commodores have been charged with anti-hoon laws.

Ahmad Chahal and William Hall reportedly carried out burnouts on the Hume Highway on May 4, stopping traffic on the 110 km / h route.

The stunt was professionally filmed and uploaded to Facebook.

Both men were arrested late Friday and charged with "ongoing loss of traction". According to Nines A Current Affair, the police confiscated their cars. 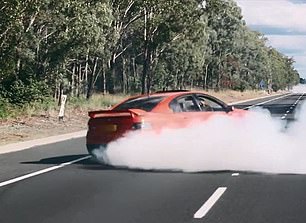 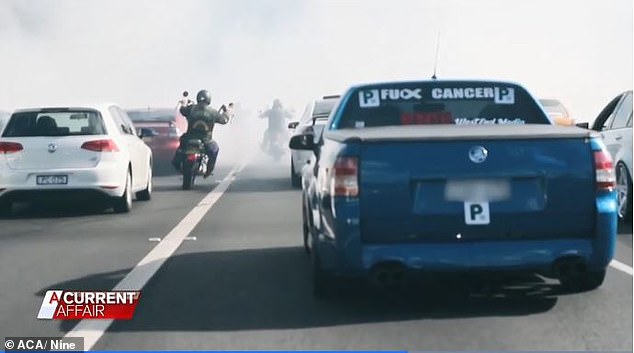 Ahmad Chahal and William Hall reportedly carried out burnouts on the Hume Highway on May 4, blocking traffic on the 110 km / h route (Image)

The footage shows two Holden Commodores doing burnouts in the middle of the empty highway.

The deputy commissioner of NSW Traffic and Highway Patrol Command, Michael Corboy, was stunned by the behavior and said it would not be tolerated.

"This is really a serious reminder to everyone that this type of behavior is not tolerated by us (the police) or the community," he said. 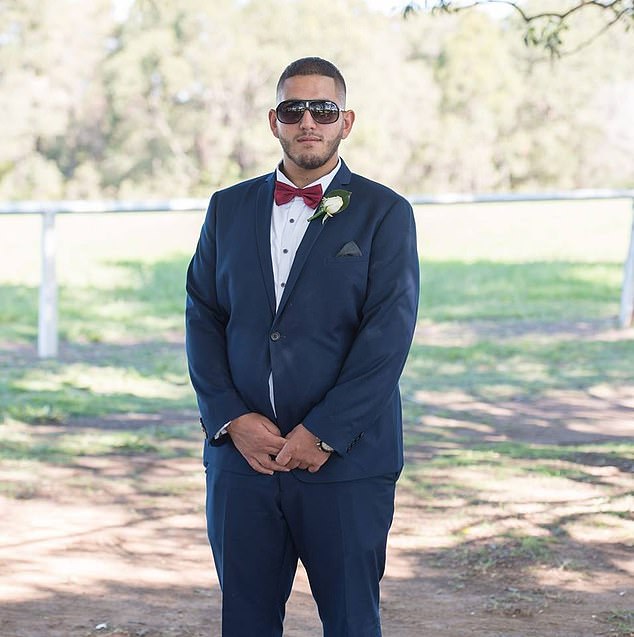 The event was filmed by West End Media and has since been removed from the social media site.

According to the anti-hoon laws contained in the Road Transport Act 2003, the Crimes Act 1900 and the Road Rules 2014, it is also a criminal offense to “organize, encourage, participate in, or photograph someone else, drag Racing or doing burnouts ”.

If you commit the offense repeatedly, the maximum sentence will be imposed if a fine of $ 3,300 and a possible prison sentence of 9 months or both are imposed.

“In certain circumstances, you may be banned from driving for 12 months. You will not be convicted of this crime if you can show that you did not intentionally lose the vehicle in traction, ”the law says.

Both men will stand in front of Campbelltown Court in June. 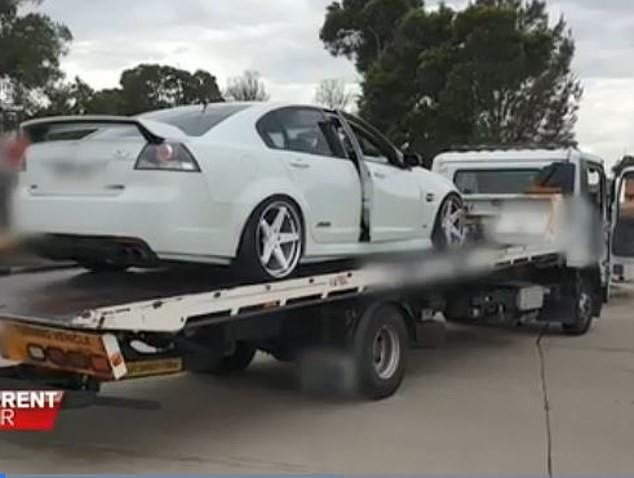 After both Ahmad Chahal and William Hall were indicted, the police confiscated both cars under the anti-hoon laws (image)

Kidnapper cries when he pleads guilty to raping an 11-year-old girl in the bush country
The 31-year-old man was arrested for smuggling $ 645,000 of cocaine into CHILDREN'S BOOKS
Comment