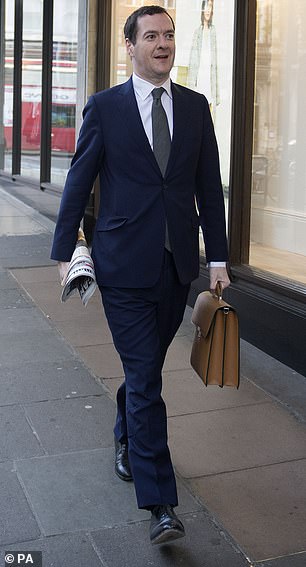 George Osborne has announced that he will step down as editor of the Evening Standard and be replaced by Emily Sheffield, David Cameron's sister-in-law.

The former Tory Chancellor was appointed editor-in-chief of the London-based free newspaper by his owner Evgeny Lebedev.

Mr. Osborne tweeted: “After three wonderful years, I am stepping down as an editor to become editor-in-chief.

"Thanks to the team that made the newspaper a must, I was able to guide them through the biggest crisis in their history without missing a single issue and producing some of their best journalists."

He also wished his successor good luck and praised her "creativity, commitment and experience". 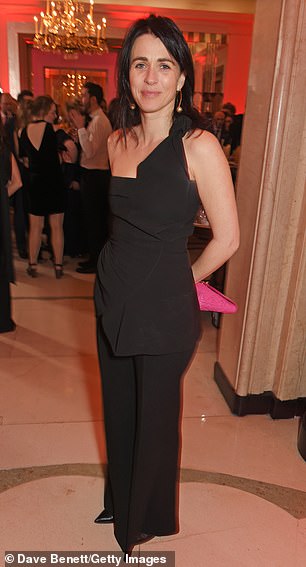 George Osborne has announced that he will step down as editor of the Evening Standard and will be replaced by Emily Sheffield, Samantha Cameron's sister

Ms. Sheffield tweeted: “Very proud to be announced as the new editor of the Evening Standard.

"It has been a central part of my daily life since I moved to London at the age of 18, where I spent five formative years as a young journalist in my 20s."

She recently launched the online media company #ThisMuchIKnow, which she said was a challenge.

She said: “You feel constantly under siege. You never think you've accomplished enough. Every decision feels seismic, but you make hundreds of them every week until your head pounds. & # 39;

Ms. Sheffield, 47, is the younger sister of Samantha, the wife of former Prime Minister David Cameron.

The 49-year-old Osborne is close to the family and has been Mr. Cameron's closest political ally for two decades, who served as Chancellor for six years.

He was appointed editor of the standard in March 2017 after leaving politics at the forefront when Theresa May released him from the cabinet. 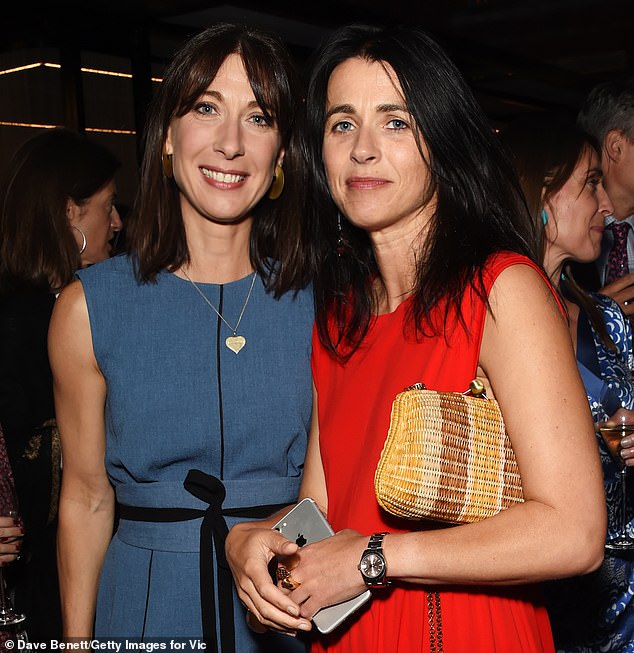 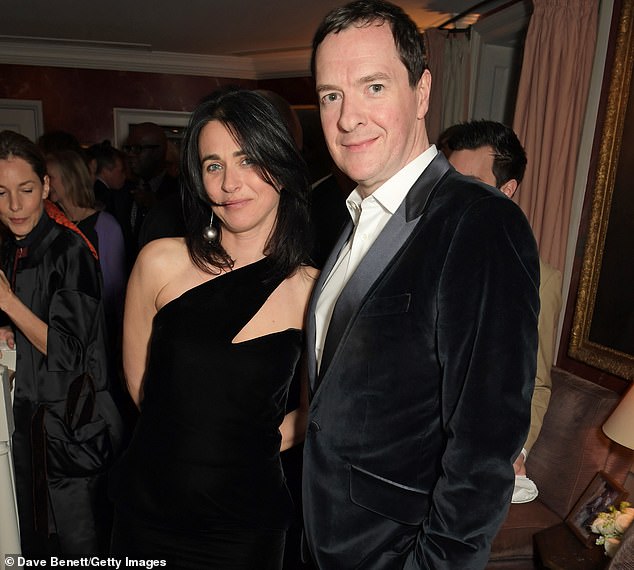 When he adopted the standard, he had no journalistic experience and was still Tatton's MP.

He defended his appointment and informed the Commons that Parliament would be "improved" if people with different experiences participated.

He was also criticized for balancing six jobs, including chairing the Northern Powerhouse, a think tank employee, a speaker, and an advisor to the Blackrock wealth management firm.

When Ms. May scheduled the early parliamentary elections in 2017, Mr. Osborne did not seek re-election.

The ex-Tory minister will act as editor-in-chief of the newspaper, usually a less practical role without the newspaper running daily.

Mr. Lebedev tweeted: “I am pleased to announce the appointment of Emily Sheffield as editor of the Evening Standard.

"I am also very pleased that George Osborne will become editor-in-chief after more than three years as an outstanding editor."

Activists remove a statue of King Leopold II of Belgium. In Brussels
Bristol University checks logo after the fall of the Colston statue
Comment