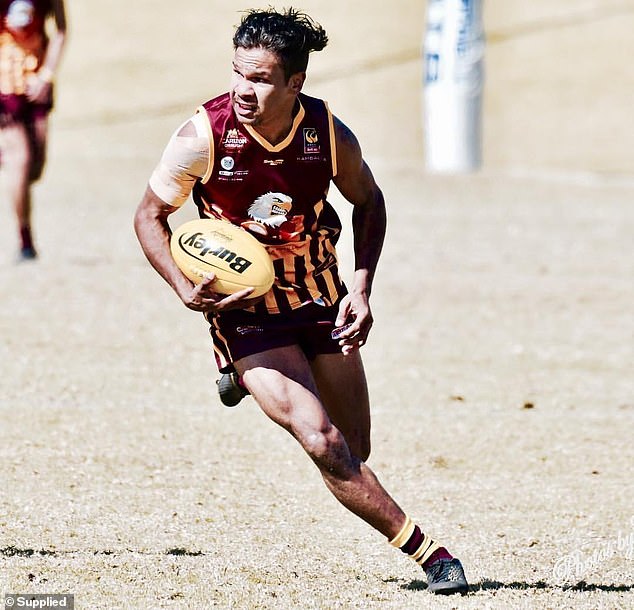 An aspiring AFL star watched a video of a 12-year-old girl he raped when she remembered the harrowing moment at the police.

Cameron Nicholas Graham, 20, pleaded guilty to sexually assaulting a child under the age of 13 when he appeared at Kalgoorlie District Court on Monday.

The court heard that Graham was drinking alcohol and "taking stupid ecstasy" on December 30 last year when he led the girl into the bushes near her home on the south coast of Western Australia and raped her, The West Australian reported.

Defense attorney Seamus Rafferty informed the court that his client had believed that the girl had agreed at all times.

"The important thing is that Cameron knew she was a minor. She told him she was 14, but he knew that she could not consent to sexual behavior," he told the court.

But judge Mark Herron said he didn't think the girl would give her consent after reading her explanation of the victim's effects. 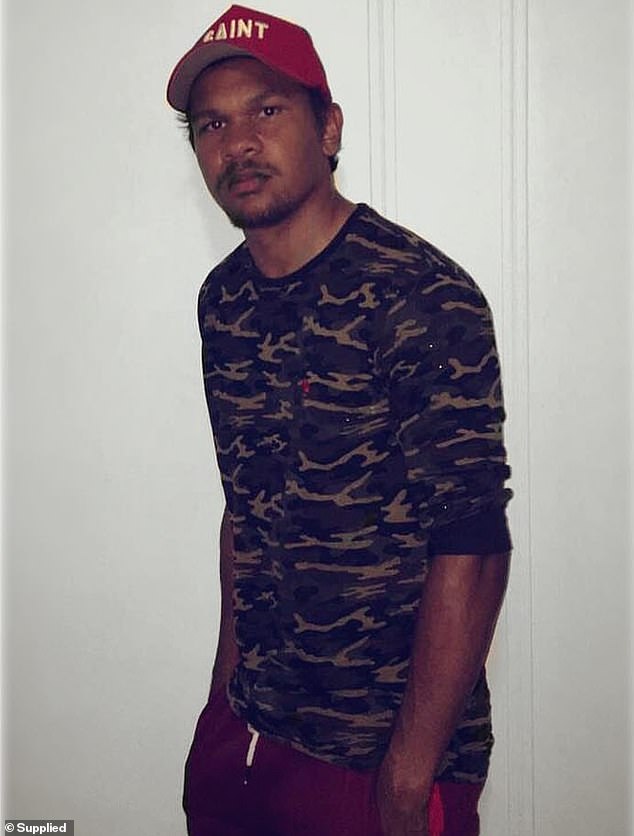 The victim's impact video was also played in court.

Prosecutor Shannon Walker said the girl was traumatized after the incident, which had a significant impact on the victim and his family.

Mr. Rafferty argued that there were exceptional circumstances and claimed that his client knew what he was doing was wrong, but was not aware of the effects of his actions on the girl due to his "unaffected" upbringing, the publication reported.

He also told the judge that he "was not dealing with a normal young person like in Perth" and argued that his client was not a sexual predator. 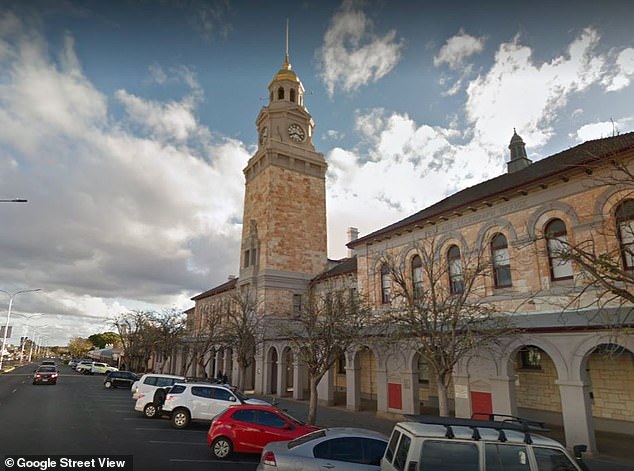 Graham is a talented AFL player in the Goldfields Football League, where he was awarded the Len Stokes Medal last year as the fairest and best Colts player in the competition.

The court also heard that he also played for Subiaco reserves last year and was invited back to play this season.

Graham has been released on bail and will return to trial on Friday. 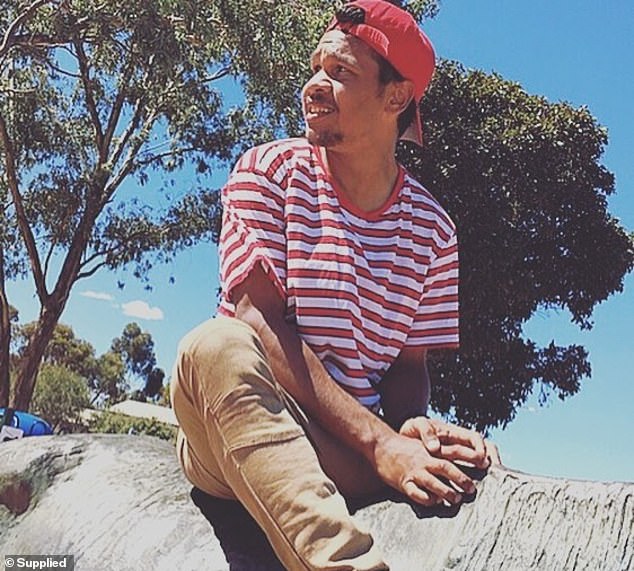