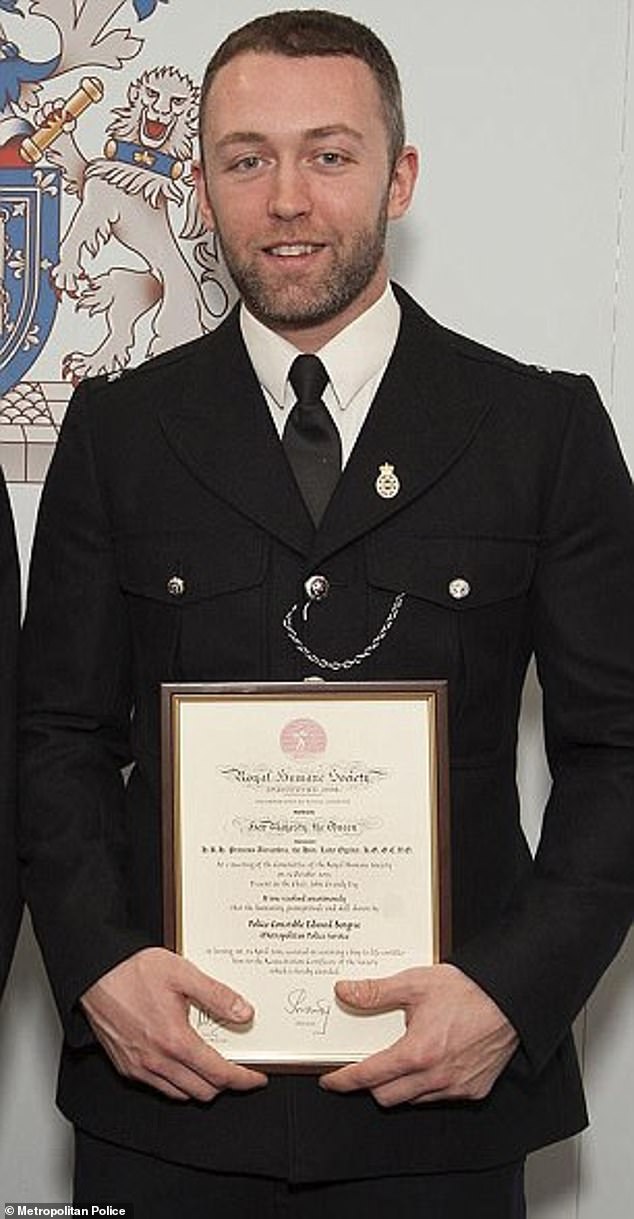 
Five Scotland Yard officials may be fired for racist, misogynistic and homophobic texts found on the phone, Force Watchdog reveals when opening an investigation into gross misconduct

By Rebecca Camber for MailOnline

A hideous ring of police officers exchanging racist, homophobic and misogynistic messages joking about rape victims is said to face a misconduct hearing, according to the Daily Mail's disclosure.

Disgusting news uncovered on PC Edward Bengree's phone revealed discussions between officials over the demand for oral sex from a "hot victim of a crime" in return for filing a crime report on the torture of women.

It was also found that the 37-year-old armed officer, who worked at Heathrow Airport, secretly registered suspects during their detention, on the back of a police car and in clips of motorists abused by the police in response to 999 calls

Incredibly, the harrowing material was only discovered after a mistake in an independent trial when Bengree's phone was accidentally handed over to lawyers.

The stomach-filling content of the phone also showed racist tirades exchanged between Bengree and other members of Scotland Yard between 2009 and 2011.

One of the men included in the shocking news was Detective Constable John Taylor of the Met's elite gang unit Trident. The news exchanged between the two discussed how crime victims should be forced into a police car and sexually assaulted. 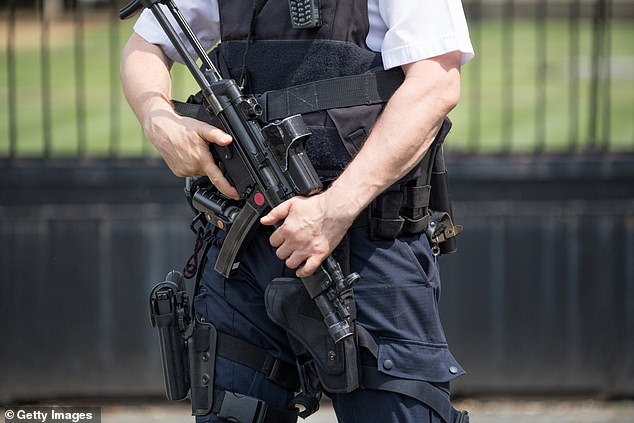 A special message from DC Taylor was, "Bring our next night shift to the van." 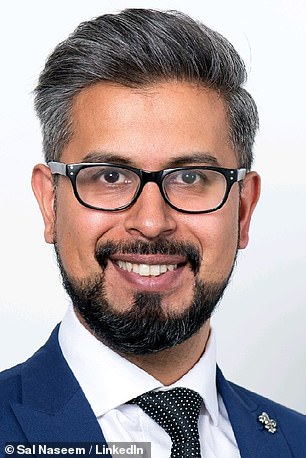 "Deeply concerned": IOPC regional director Sal Nassem criticized the officials that their behavior would undermine public confidence in the police

Bengree also had several videos on his cell phone, one of which showed a clearly drunk woman in the back of a police car.

In the video, she appears clear and tells the officials: "I am not drunk, I do not know that you are filming me."

One then hears an officer ask, "If Rich (the officer driving) would dodge, would you fall?"

The vehicle then seems to bend strongly, which leads to the drunk woman falling into the back of the van.

After their discovery, the Independent Office of Police Conduct (IOPC) launched a rough investigation into the five's misconduct.

Sal Naseem, Regional Director of the IOPC, said: “Our investigation found evidence officers may have violated professional standards by sending inappropriate and objectionable messages that question their ability to perform their duties impartially and properly.

“This type of behavior can undermine public confidence in policing.

& # 39; We have also found evidence that videos of interactions between members of the public and the police have been recorded that may have been recorded without consent and without a proper police purpose. I am also deeply concerned that an official may have had an inappropriate relationship with a victim of a crime. & # 39;

The investigation is currently ongoing. If officials are found guilty, they may lose their jobs.