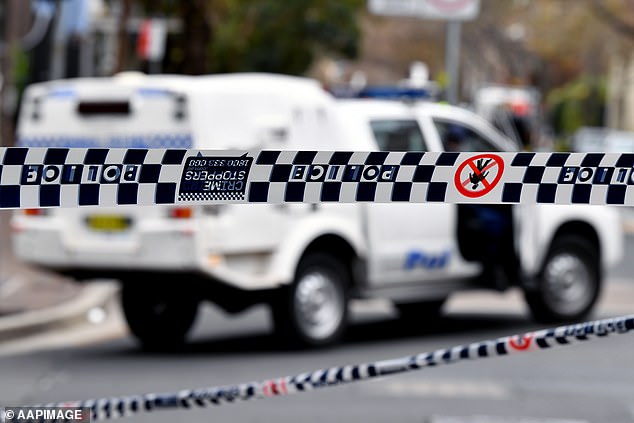 A driver was arrested after plowing her car into a woman who pushed two children in a stroller while crossing the beverage limit and her two children sitting in the back seat.

The crash occurred on Monday shortly after 8:30 a.m. in Ermington, northwest of Sydney.

The 48-year-old woman drove on William Street when she met a 55-year-old woman on the roadside while pushing a stroller that carried a two-year-old boy and a five-year-old girl.

A driver was arrested after plowing her car into a woman who pushed two children in a stroller while crossing the drink driving limit (archive image).

The girl had a big knee cut and the boy had a swelling on his face. The woman suffered a leg injury and all three were taken to Westmead Hospital for treatment.

The driver's breath test was positive for alcohol and it returned an alleged value of 0.09.

Her passengers – two children aged eight and ten – were not injured.

She was charged with mid-range PCA and her license has been suspended. She was released on bail to appear before the Parramatta District Court on Tuesday, November 26, 2019.

The investigation continues and the police expect further charges.

A notification about children at risk has been submitted to the Ministry of Family and Community Services. 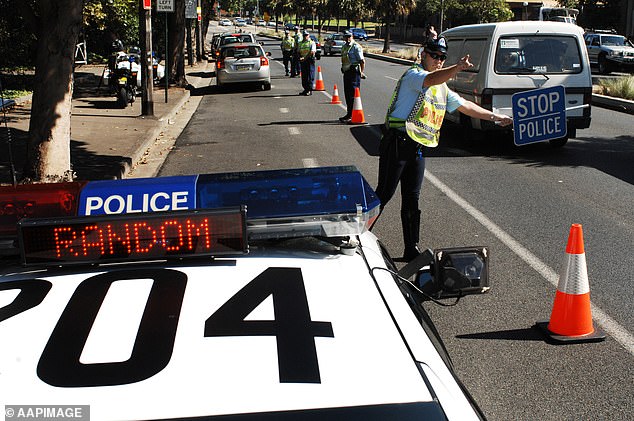 The driver's breath test was positive for alcohol and it returned an alleged value of 0.09 (archive picture)

Perth's mother, who is accused of murdering daughters, dropped out of school weeks earlier
The Brisbane mother, accused of pretending her daughter had cancer to rake GoFundMe, has been charged with new charges
Comment