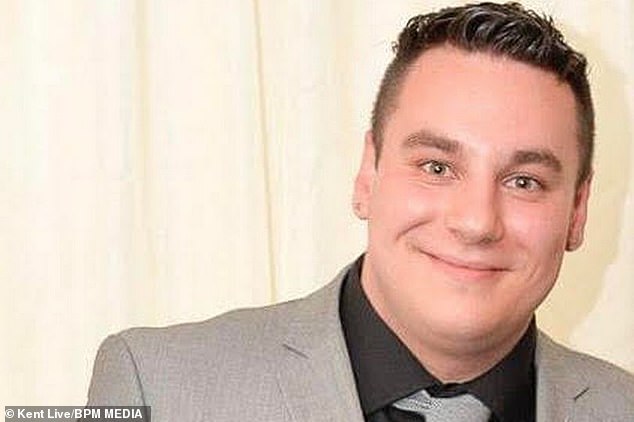 
One diner said he was close to tears after he and a friend were turned away from a restaurant for their "chavvy" clothes.

David Fulton, 27, of Folkestone, and his buddy say they broke the dress code at Miller & Carter Steakhouse in Maidstone, Kent last week.

The couple had planned a meal to celebrate David's pals buying a new car, but they left on an empty stomach after reportedly arguing with employees about their outfits.

David claimed they even tried to clarify the company's "smart casual" dress code before arriving at the venue.

David, an elementary school teacher, said, “We have passed the restaurant a couple of times and enjoy trying new restaurants.

“We found they had a dress code and to be absolutely sure we weren't breaking it, both of them called the restaurant individually to confirm this.

"My friend described his exact outfit and the gentleman on the other end confirmed that it was absolutely fine."

Convinced that they were appropriately dressed, the two of them arrived at the restaurant shortly before 6 p.m. on Wednesday (September 9th), but got no further than the foyer.

David wore jeans and a top and said he felt like a second-class citizen when staff checked his outfit. 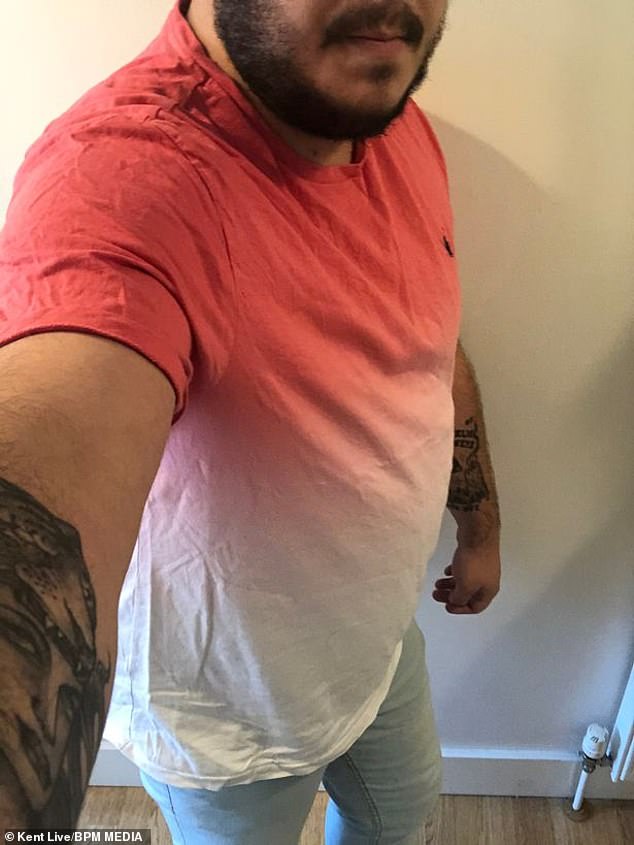 Convinced that they were appropriately dressed, the two of them arrived at the restaurant shortly before 6 p.m. on Wednesday (September 9), but did not get further than the foyer. Pictured: David's outfit

David's friend had put on a pair of shorts and a t-shirt to eat that he said the staff found too "chavvy" for their dining room.

He said, “We drove up that day and entered the foyer of the restaurant. The woman at the front desk asked if we had a reservation and I confirmed.

Then she hesitated to give us a menu and called a colleague.

They both started mumbling to each other while looking us up and down, paying particular attention to my friends' clothes and tattoos.

The Lord used the word "Chavvy" to describe what I believe to be our clothing. 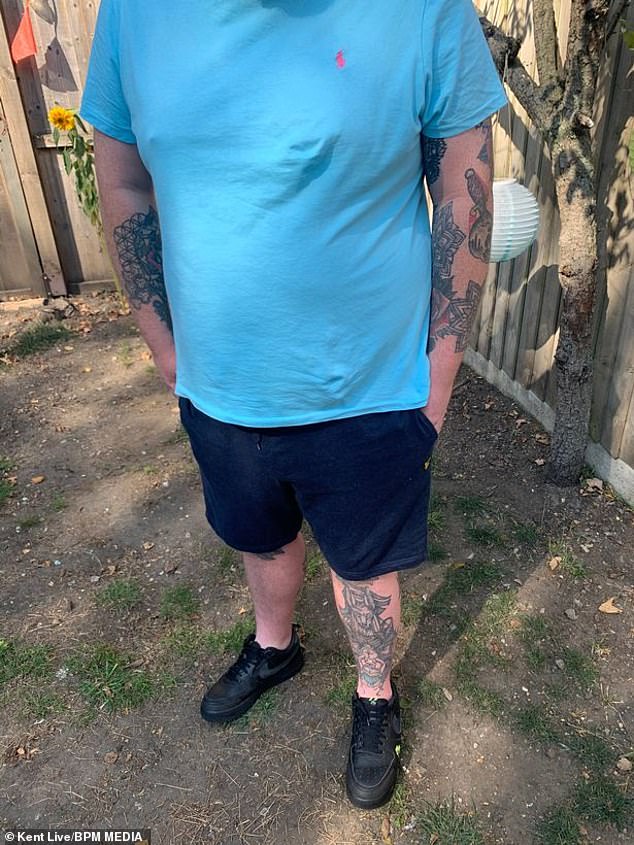 The woman then looked at the sign on her left that said the dress code, looked at me and asked patronizingly if I had "read the dress code". We explained we had called twice to confirm this.

Then she mumbled to her colleague and then said that we can't dress you and look like we do.

“It was incredibly embarrassing and made me feel like a second class citizen.

“We had to leave because I was close to tears and my friend was helping me out of the restaurant. The reaction from them was absolutely miserable. & # 39; 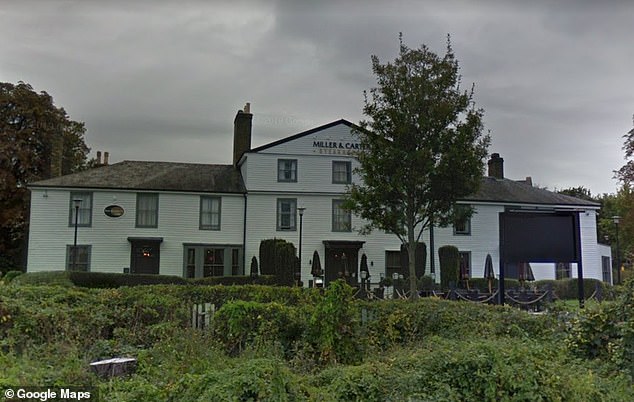 Miller & Carter Steakhouse (pictured – the Maidstone branch) describes its dress code as "smart casual", with "no tracksuits, hoodies, sportswear / workwear" allowed. A spokesperson said: "We apologize for any disappointment, but we have a steakhouse dress code."

But David insisted the couple weren't wearing anything specifically forbidden and said he was upset with the way the staff treated them.

After the incident, he claims, he contacted the restaurant via email but was also upset by their reaction, which stated that they are "closely monitored by the dress code".

David added, “They categorically refused to look into the behavior of their co-workers and just repeated their dress code, which did not prohibit any of the clothes I and my friend wore.

“If I hadn't been working from home and showing up in my office straight from work, I would have sat down without hesitation.

"I can't understand why the money we were willing to spend didn't seem good enough because of our not at all shabby looks."

David eventually found a restaurant nearby – Fido & # 39; s Bistro – which he described as "very accommodating" and "fantastic".

A Miller & Carter Steakhouse spokesman said, "We apologize for any disappointment, but we have a steakhouse dress code."

Twitter users reveal their "awful British bedtime routines" on a viral thread
Health: Anxious mothers can pass their stress on to their babies, scientists warn
Comment