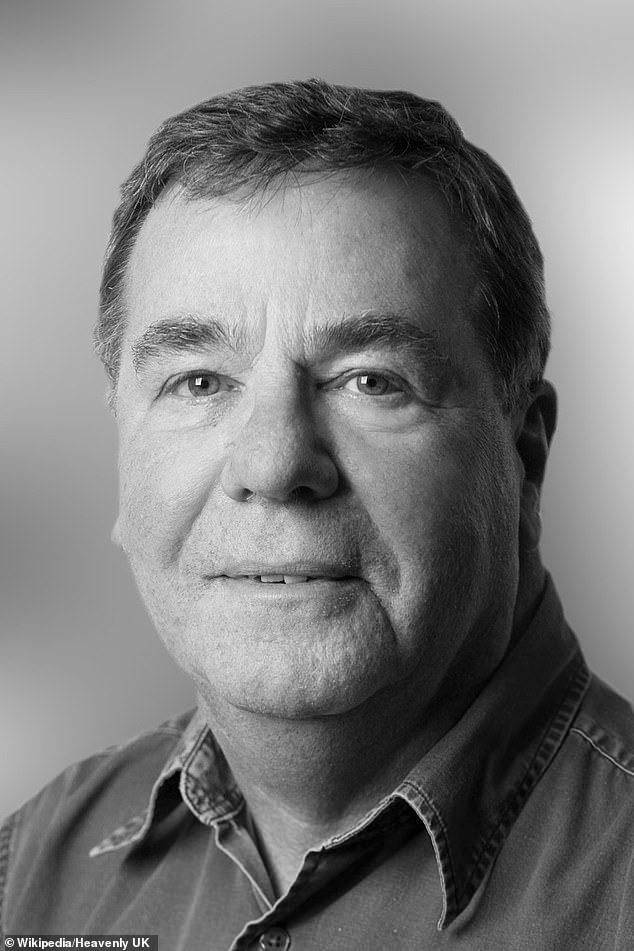 
Martin Lambie-Nairn, the graphic designer credited with creating the Spitting Image and the block logo and identity of Channel 4, has reportedly died at the age of 75.

The designer, whose eponymous brand agency Lambie-Nairn produced some of the most iconic images on British television, died on Christmas Day, the BBC said.

Since the news of his death became known, fans and admirers from all over the world have paid tribute to the “design genius”.

In a statement from its branding agency ML-N, it says: “We are deeply saddened to announce the death of Martin Lambie-Nairn on Christmas Day.

The design guru Martin Lambie-Nairn (picture) has died at the age of 75. His family released a statement confirming that he passed away on Christmas Day

What is an identity

A TV-Ident is a short animated clip that is played no longer than a few seconds before a program begins.

The idea of ​​identity is to remind the television viewer which channel they are watching.

It's a critical part of a brand or a channel's identity.

& # 39; In a career spanning five decades, Martin has been widely recognized as one of the foremost graphic designers and creative directors of his generation.

'From his pioneering identity for launching Channel 4 in 1982 and rebranding BBC News to being named Royal Designer for Industry and developing the original idea and concept for the TV series Spitting Image, Martins Awards and achievements are too numerous to list.

“His exceptional work, friendliness and infectious creative spirit have touched the lives of so many people. He will be greatly missed by all who have had the privilege of working with him over the years. & # 39;

Former Apple design chief Sir Jony Ive also paid tribute and said he was "happy" that Lambie-Nairn had "defined part of my visual landscape as an adult."

“His work for the BBC has been so gentle, thoughtful and beautiful,” he said. "Identities driven by beauty and no marketing agenda are so rare and so valuable."

BBC News Creative Director Chris Cook tweeted: & # 39; This is very sad. Martin Lambie-Nairn was instrumental in building the @BBCNews brand as it still exists today. He was a brilliant designer and a thoroughly lovable man. Sleep well, Mr. & # 39;

Mark Read, CEO of advertising company WPP, said on Twitter: “I was very sad to hear this news. Martin Lambie-Nairn has contributed so much to our industry and created some of the most iconic identities that have stood the test of time worldwide. & # 39;

Lambie-Nairn's design consultancy created Channel 4's original "Block" animated logo in 1982 as it had never been seen on television before. 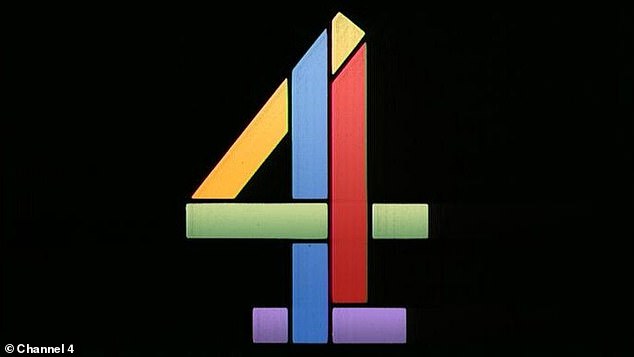 The Lambie-Nairn block logo and identity helped shape the identity of Channel 4, with one version of the logo still in use today.

His agency was also responsible for creating the globe balloon idents used by BBC One between 1997 and 2001.

Idents describe an animated, moving logo that is displayed before a program is run to identify the TV channel. 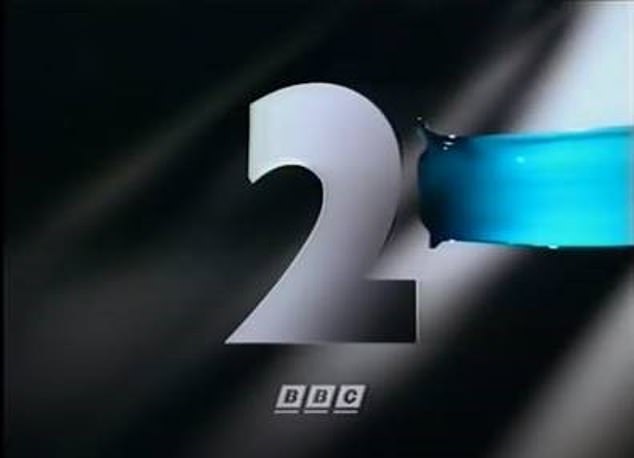 Lambie-Nairn worked with the BBC for 12 years to produce a range of ideas for their television channels and to forge the identity of multiple channels. Pictured: One of Lambie-Nairn's ideas for BBC2

He also worked as the creative director for consultants at the BBC before moving to other areas of work in 2002.

During his 12 years at the BBC, he helped redefine the identity of BBC1 before creating a series of ideas for BBC One and BBC Two.

One of his best-known BBC ideas was the Red Hot Air balloon, which featured on BBC One in 1997.

In 1981 Lambie-Nairn came up with the original idea for the satirical puppet show Spitting Image during a business lunch. 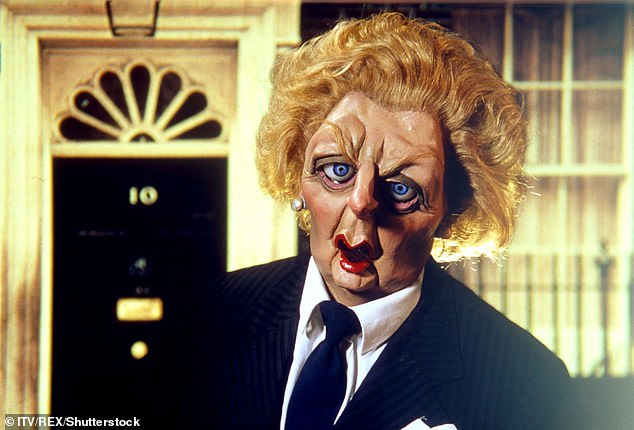 Lambie-Nairn is also credited with helping develop the idea for Spitting Image (image). He came up with the idea for the show during a discussion about a business lunch 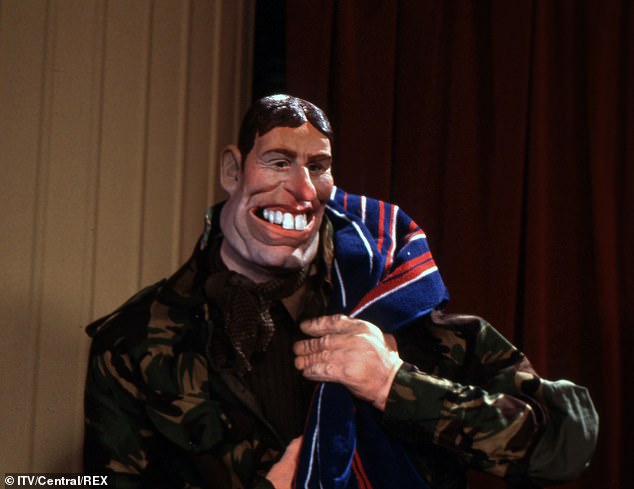 Spitting Image originally ran for 18 series and was seen by 15 million viewers at its peak. The show has since been brought back for BritBox

The show originally ran for 18 series between 1984 and 1996 and was seen by 15 million viewers in its prime before restarting for BritBox this year.

He received a credit from the show runners stating that the series was "based on an original lunch with Martin Lambie-Nairn".

The show, which was recently revived, originally created puppet caricatures of characters like Margaret Thatcher, but now focuses on celebrities like Donald Trump, Joe Biden and Boris Johnson.

Lambie-Nairn also ran a Blue Peter competition in 2012 to design the official emblem for the Queen's Diamond Jubilee.