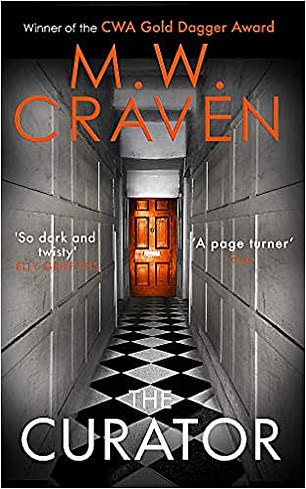 By Geoffrey Wansell for the Daily Mail

This third trip for the two superbly eccentric analysts at the National Crime Agency, Washington Poe and Tilly Bradshaw, underscores the great creations they have turned into.

They are asked to investigate three apparently different murders in Cumbria – although all three victims have amputated two fingers that need to be discovered while their bodies remain hidden.

What connects them and why did they take two weeks off three years earlier?

Poe's disregard for authority makes him an even more interesting detective, while extremely geeky Bradshaw is a good foil for his rebellion.

Your search eventually leads to a remote island off the Cumbrian coast and a man under witness protection.

The action turns and turns faster and faster as the couple locates a murderer who leaves almost no trace and hides behind a strange hashtag. 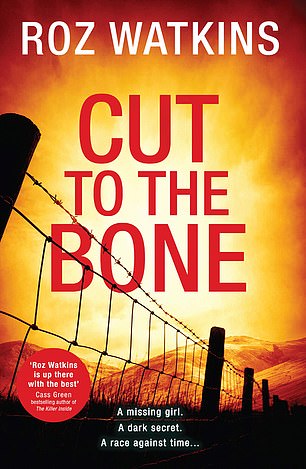 CUT TO THE BONE

Two years ago I warmly welcomed DI Meg Dalton to Watkins' debut. Now, on her third outing, she has developed into a memorable detective with an attitude that Derbyshire's Peak District beats with laudable steadfastness.

A young social media star – famous for cooking sausages on a grill wearing only a bikini – is missing from her job in a slaughterhouse on a summer night.

There are traces of blood and hair in one of the pig troughs, but there is no sign of the victim. Was she killed?

More importantly, what on earth did she do in a slaughterhouse?

Did animal rights activists harm her or is something weird at work? Has she fallen victim to the ghost of the pale child who, according to legend, announces death when it is seen?

Subtly planned and with a fine sense of place, Watkins confirms it in the front row of British crime writers. 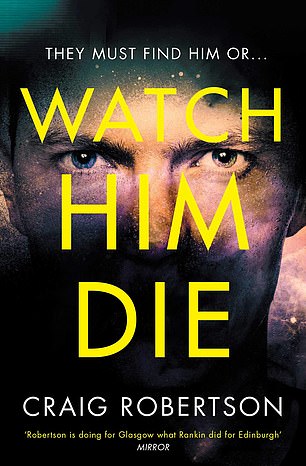 The exceptionally talented Robertson brings the mean streets and tough men of Glasgow's underworld to the surface.

But here he adds another dimension to his storytelling, weaving the discovery of a body in LA in DI Rachel Narey's search for a missing young woman in Scotland's second city.

The victim in LA not only has a collection of serial killer memorabilia in his home, but also a live computer feed from a young man chained to a radiator somewhere and obviously starving to death because someone likes to watch his torture.

It turns out that the observer could be in Glasgow, and so the two stories merge.

Robertson's ability to reconcile the atmosphere of LA with that of Scotland is as impressive as his ability to maintain the tension that is central to the search for a dying man. It's really difficult to put down.

Which book would the moderator and writer Konnie Huq bring to a desert island?
SF AND FANTASY Daily mail online
Comment