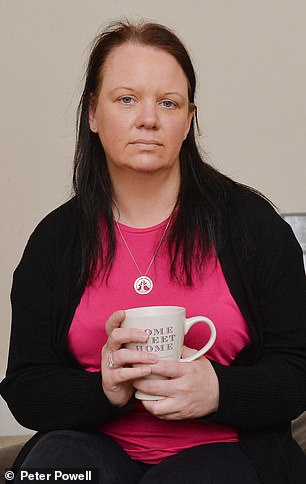 
Coronation Street's Ken Morley breaks down when a single mother rents his house, as the police call her

By Stewart Whittingham for Mailonline

Coronation Street star Ken Morley was involved in an unusual dispute with a single mother who rents his property after calling the police and saying he threatened her.

Ken, who played Reg Holdsworth in ITV soap, was accused of harassment when he tried to drive Michelle Beattie out of his home in Clayton-le-Woods, Lancashire.

Ms. Beattie, 40, described her as a "nightmare landlord" who threatened her with bailiffs and social services after complaining to the council about the condition of the family home.

Speaking to MailOnline, the mother of four said: "He told me:" You have two weeks left before the bailiffs will come and kick you out. Then social services will come and take the children away from you. 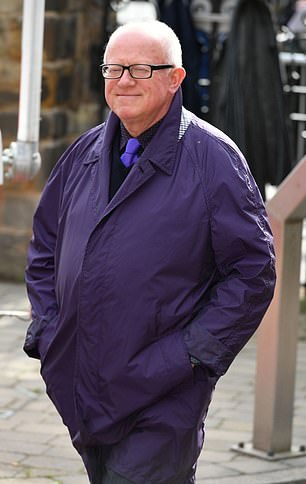 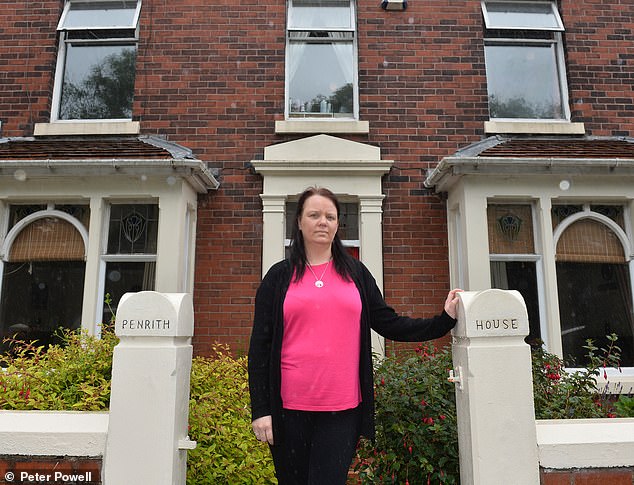 Ms. Beattie (pictured), who has been renting the property in Clayton-le-Woods, Lancashire, since December, said she called the police after Mr. Morley threatened to vacate the property

"That made me angry and I thought" enough is enough "so I called the police."

The 79-year-old former Corrie favorite, who appeared on Celebrity Big Brother, denies having lost control with her.

The 79-year-old former Corrie favorite spoke on the doorstep of his bungalow next to Michelle and insisted: “I haven't lost my temper.

“We don't have a habit of kicking down doors and throwing people onto the main street.

"We only ask them to go. If you ask someone to leave, give them the necessary notice, in this case two months. & # 39;

When asked if he should be reported to the police, Ken said, "I was quite surprised.

"We had discussions – if she wants to complain, it's up to her."

"I can't really say more. I am sure that it will resolve itself in the next few days.

"I am not vengeful to her and I am not unappealing to her."

Lancashire police confirmed that they were called on Tuesday at 3:30 p.m. after the dispute.

A spokesman said: “In our view, no crime has been committed. We spoke to both parties and the matter has been resolved. & # 39; 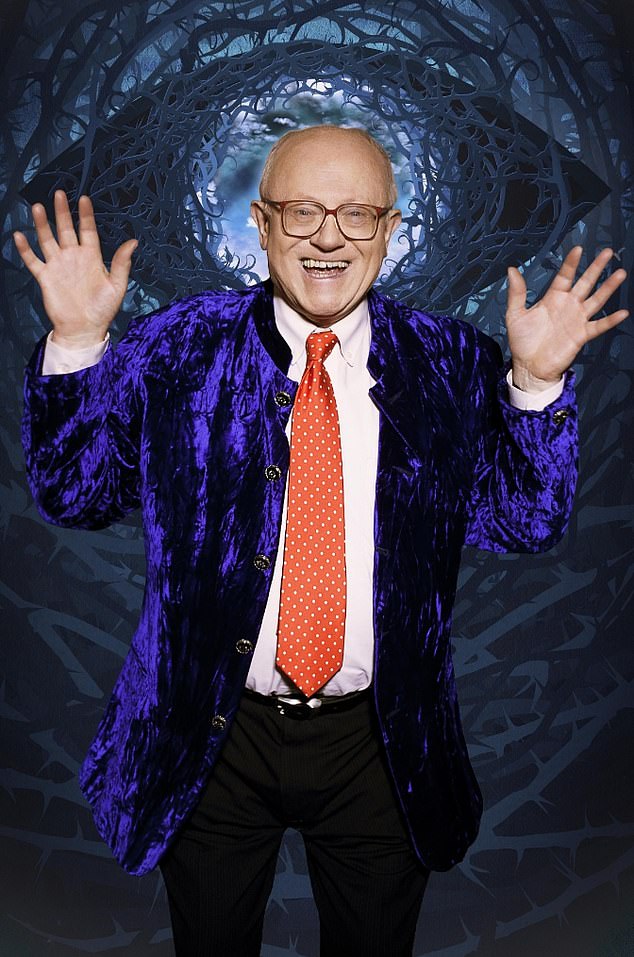 Michelle moved into the family home in December last year and signed a six month lease with a rent of £ 750 a month.

She said: "We complained about a lot of things and it was never fixed.

"We couldn't open the front windows and Ken just said," It's winter – why do you want to open the windows? "

“Nothing was done – at some point a radiator fell off the wall. It has become a nightmare. & # 39;

Ken insisted that he act after the council highlighted problems with the property.

He said, "It said what needed to be done and we did it right away."

When asked if he would take her to court, Ken added, “We hope we don't get to that point.

"I do not like her. I'm sorry it ended like this because we had a pretty good relationship.

"I got on very well with her. I have great compassion for her – she has four small children. & # 39; 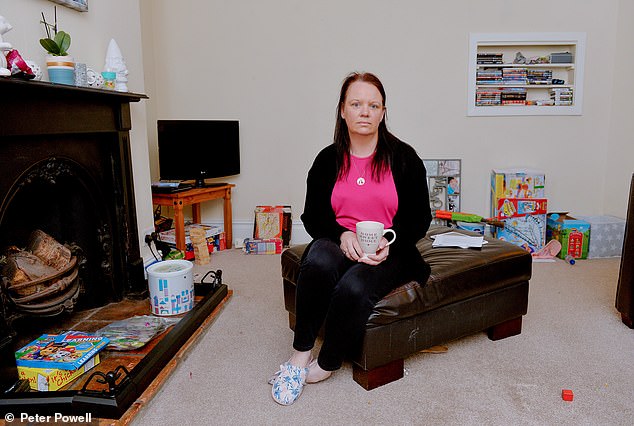 Ms. Beattie claims that problems with her landlord Morley started when she complained to the council about the condition of the property

Both parties agree that the situation arose from problems with Michelle's former partner, whose name had to be deleted from the lease.

She admits that he had alcohol problems and Ken insists that the police have to be called "five times".

In 2015, in a storm of controversy, Ken was kicked out of the Celebrity Big Brother's house after using the N-word and charged with sexist insults.

He bumped into his roommates repeatedly and, after using the word, was chased away in a conversation about former boxer Frank Bruno. He denied being a racist.