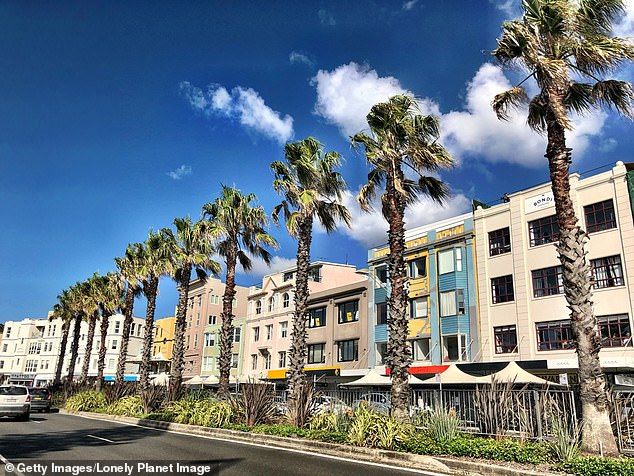 
The British tourist, accused of attacking a man before stealing his phone less than 24 hours after landing in Australia, says he has "no memory of the attack".

By Mary Mrad and Camilla Theakstone for Daily Mail Australia

A Brit who allegedly attacked a man in Bondi after spending less than 24 hours in the country claimed he had no memory of the attack.

Daniel Smith, 35, appeared at Parramatta Bail Court after allegedly assaulting a stranger walking the Campbell Parade on Saturday at 1:30 p.m.

The 35-year-old, who has been in Australia for two weeks, told the court that he could not remember the attack and had no "bad bones in his body."

Magistrate Tony Murray advised him not to say anything else about the incident and suggested that he seek legal advice, The Daily Telegraph reported.

Smith allegedly approached a 59-year-old man as he walked down the street and attacked him.

The victim tried to escape the angry man who continued to attack and steal his cell phone.

The attack was only stopped when a nearby bystander called the police after witnessing the violent attack.

The 35-year-old Daniel Smith is said to have violently attacked and seriously injured an older man near Bondi Beach in eastern Sydney (Campbell Parade, Bondi). 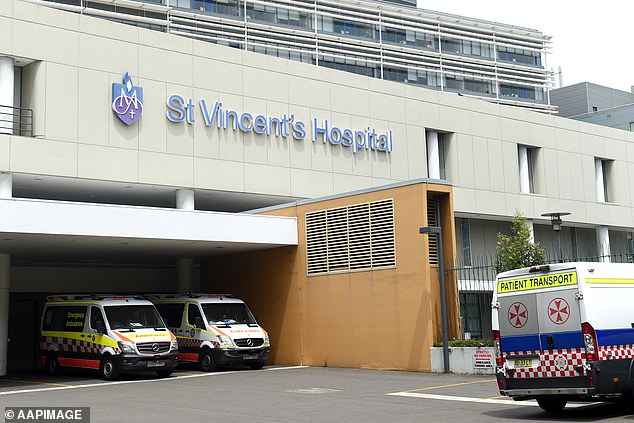 The victim was treated on site by paramedics from NSW Ambulance before being taken to St. Vincent & # 39; s Hospital (pictured) in a serious but stable condition

The victim was treated on site by paramedics from NSW Ambulance before being taken to St. Vincent & # 39; s Hospital in severe but stable condition.

Smith was arrested at the scene by officers from the Eastern Suburbs Police Command.

He was brought to Waverley Police Station and charged with robbery for wounds / grievous bodily harm and suffocation of a person who is planning to commit an offense.

Smith did not request bail and his case was adjourned to the Central Local Court on Monday. He told the magistrate that he would seek legal advice before his next appearance. 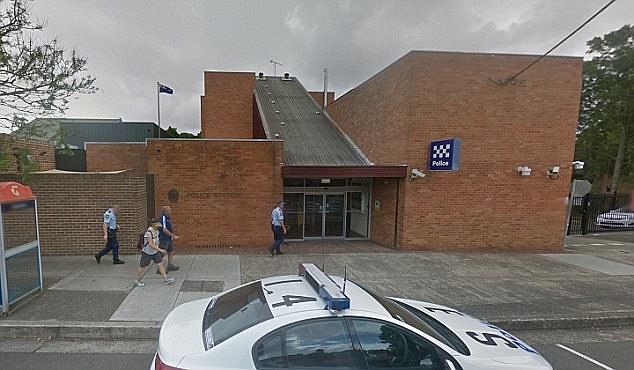