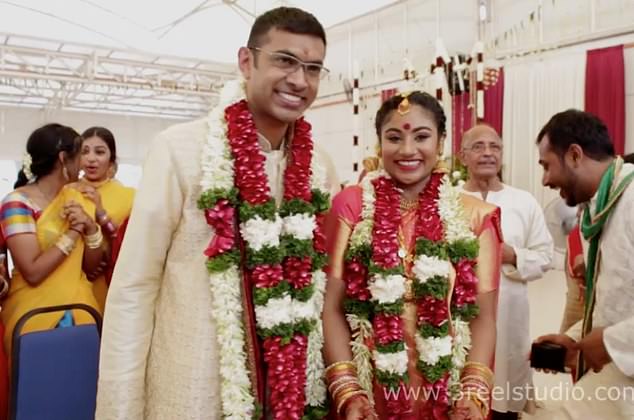 
Pictured: husband who died of severe stab wounds next to the bodies of his wife, three-year-old son and family cockapoo in West London after a couple quarreled through lockdown

By Vivek Chaudhary and Jack Elsom for Mailonline

A couple who died last night with their three-year-old son at their West London home heard an argument during the lockdown, neighbors said.

Scotland Yard said today the three bodies were discovered just before 1 a.m. this morning in the modern skyscraper on Clayponds Lane in Brentford.

Residents this afternoon confirmed the parents as Malaysian-born Tamils, Kuha and Poorna Kaamesha Sithamparanathan, in their 40s and 30s, respectively.

Amid "concerns for the well-being of the inmates", officials forced entry into the fourth floor apartment last night and discovered that Mr. Sithamparanathan was suffering from stab wounds.

Paramedics were present but he was pronounced dead at the scene. Detectives are not looking for anyone in connection with the deaths.

The family's Cockapoo dog is also believed to have been killed.

The shocked neighbors remembered today hearing ranks blazing in the Sithamparanathan's home for the past few months.

Residents confirmed the dead parents this afternoon as Malaysian-born Tamils, Kuha and Poorna Kaamesha Sithamparanathan, in their 40s and 30s, respectively 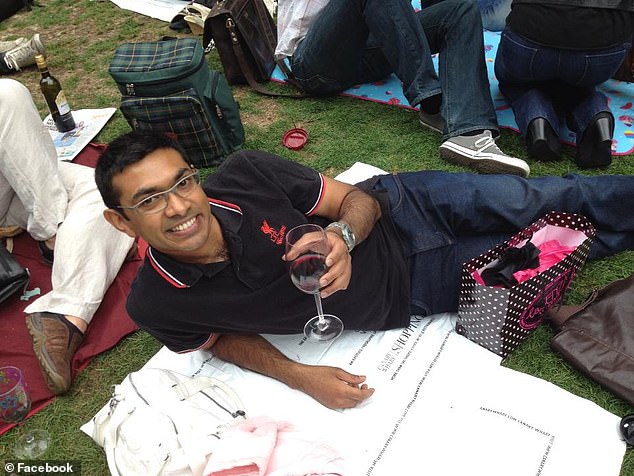 Amid "concerns for the well-being of the inmates", officials forced entry into the fourth floor apartment last night and discovered that Mr. Sithamparanathan (pictured) was suffering from stab wounds 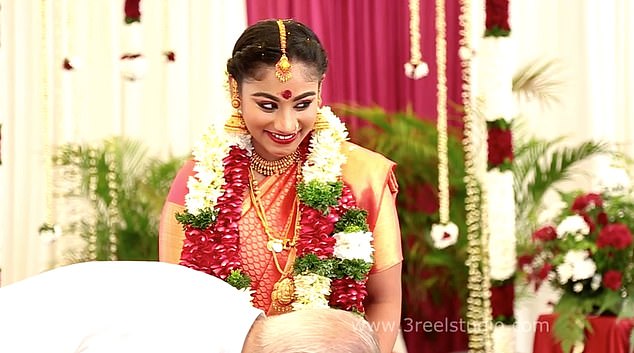 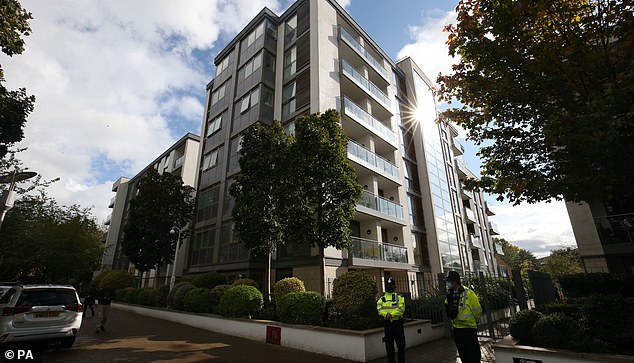 A neighbor who lives on the fifth floor told MailOnline: “I could hear them arguing a lot during the lockdown.

I could hear her yelling at her husband and telling him to take his medicine. Then on another occasion he tossed her out the window and I looked down and could see her on the floor. & # 39;

Another neighbor added, “It got really bad between them, especially during the lockdown.

"You are one of the few couples with a young child on our block and you could hear the screams, sometimes for very long periods of time."

The couple, who married in Kuala Lumpar in 2015, also owned a Cockapoo, which is also believed to have been killed in the incident.

Jamila, who lives in a neighboring block, said, “It's tragic. They loved their dog and I saw them walking with him the whole time. They were a lovely family and none of them makes any sense.

"The officers told me that there was blood all over the apartment and that the dog had also been killed." 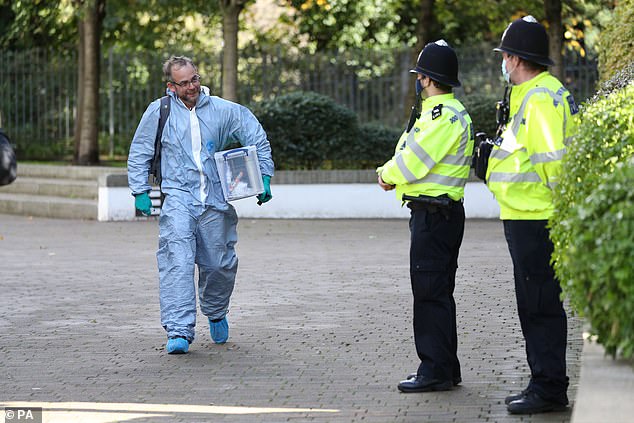 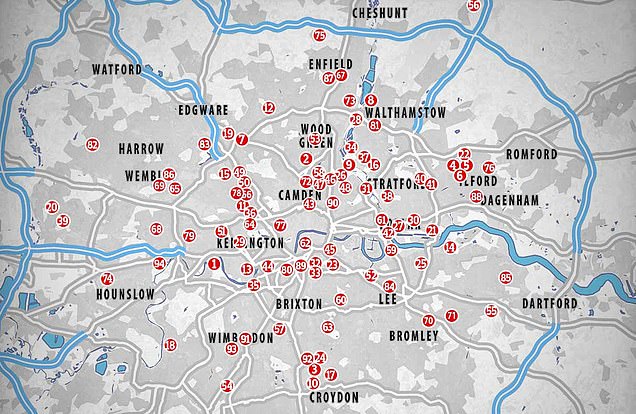 Forensic experts in protective suits were seen entering the police chain this afternoon.

Specialist Crime Command detectives are investigating and autopsies will be scheduled for all three people in due course.

Sheri Diba, who has lived in the building for seven years and said it was "a beautiful area," spoke of her shock when she heard the news.

She told reporters, “I couldn't imagine anyone dead in this building. It's a very nice area, a very nice building, I've never had a problem. I am really shocked. & # 39;

Average house value on the street is £ 440,000 and is close to Kew Bridge Station and the new Brentford FC stadium. 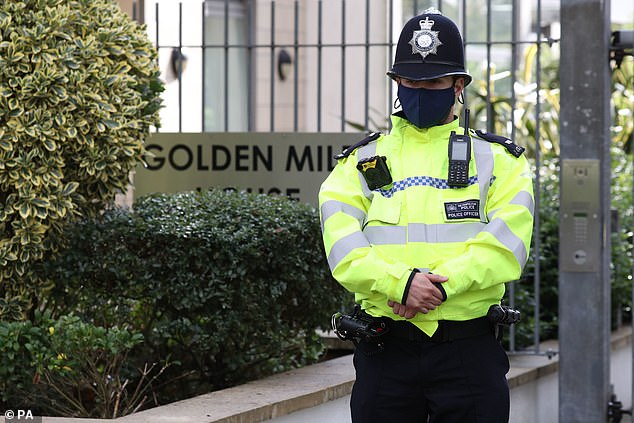 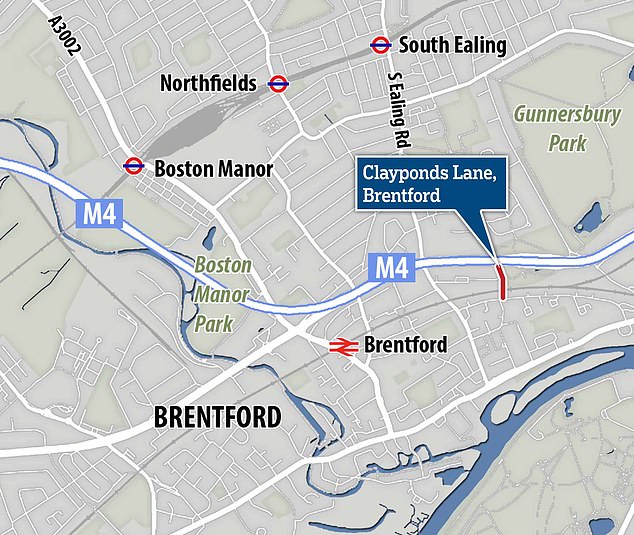 The houses on Clayponds Lane where the trio were found dead cost an average of £ 440,000 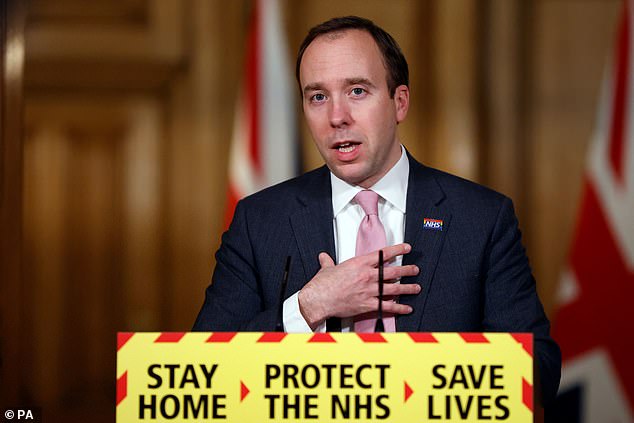 Matt Hancock warns that cancer patients will only be treated if Covid-19 is “under control”.
Almost 4,000 students have Covid: 70 students from Durham University have tested positive at the latest
Comment