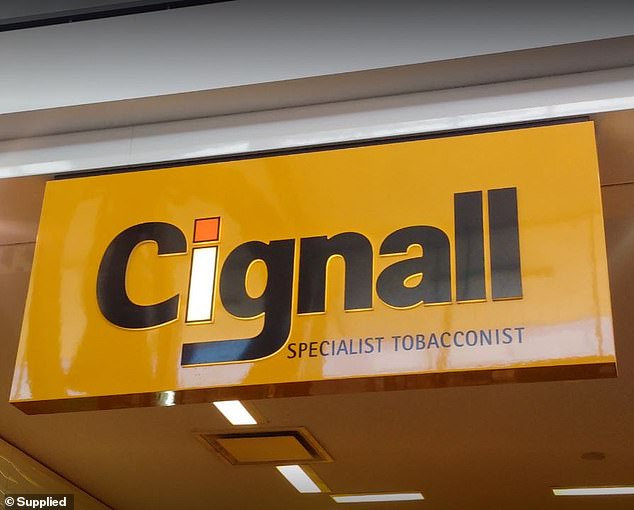 
The 14-year-old boy was charged with malicious armed robbery, in which the shopkeeper had embedded a knife in her skull after "throwing the blade at her and nearly striking her".

A teenager was charged after allegedly trying to rob a tobacco shop before throwing a knife at the shopkeeper's head.

The 14-year-old joined the Cignall Specialist Tobacconist in Parramatta, Sydney, around 8:40 p.m. on Monday.

He approached the counter before starting to use the knife of the employee who is a university student born in China.

A fight broke out and the accused allegedly threw the weapon that was in the The skull of the 24-year-old woman is only missing her eye.

Witnesses claim the man met someone who was waiting in front of the store before they both ran off the scene.

A 14-year-old boy was charged with allegedly trying to rob a tobacco shop at the tip of the knife before throwing the knife at the shopkeeper, causing it to become embedded in the head

The employee was treated at the scene for the stab wound to the head and taken to Westmead Hospital, where she remains in a stable condition after an operation to remove the knife.

The investigation took the police the next morning at 1 a.m. to a house in The Ponds, where they arrested the alleged 14-year-old offender.

He was brought to Riverstone Police Station and charged with robbery armed with an offensive weapon that caused wounds and refused bail.

Kelvin Wu, owner of the Cignall Specialist Tobacconist, told The Daily Telegraph that his employee was just "too hard" and actually used a chair to defend himself.

"It was under the eyebrow and almost touched the eye, but luckily after the X-ray they found that the knife didn't touch the brain and eyes," he told the publication.

When asked about the possible motive of the teenager allegedly trying to rob the shop, Mr. Wu blamed boredom.

"In my opinion, it is very bad because at the moment they do not know how to find something funny or something similar and how to find the electronic cigarette," he said.

The 14-year-old is said to appear before a children's court on Tuesday. 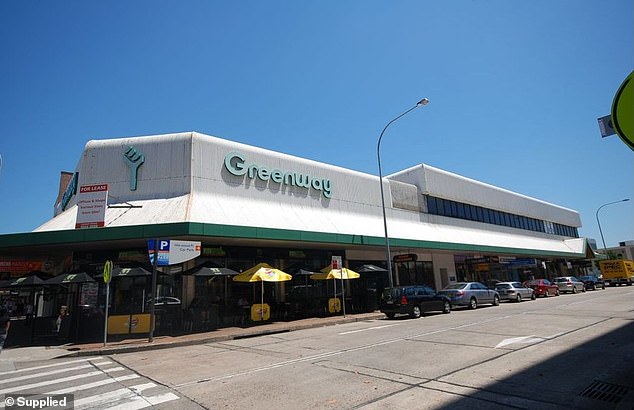 Kelvin Wu, owner of the Cignall Specialist Tobacconist, told The Daily Telegraph that his employee was just "too hard" and actually used a chair to defend himself

The husband, who is accused of killing his wife, slipped where she died, causing a delay in the process
A group of children aged 12 "storms a 91-year-old's house armed with golf clubs and threatens him"
Comment