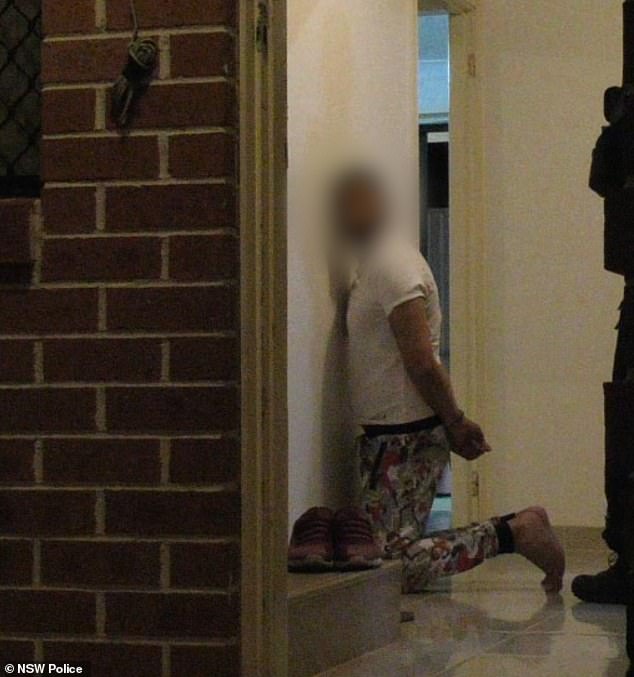 
Alleged drug dealers were blown up after their meth lab caught fire and they were forced to call Triple 0.

After the fire in the Kogarah house was extinguished in September 2018, the police found a secret laboratory.

An investigation was launched by the National Anti-Gangs Squad of Victoria and NSW under Strike Force Sonivir to investigate the suspected syndicate. 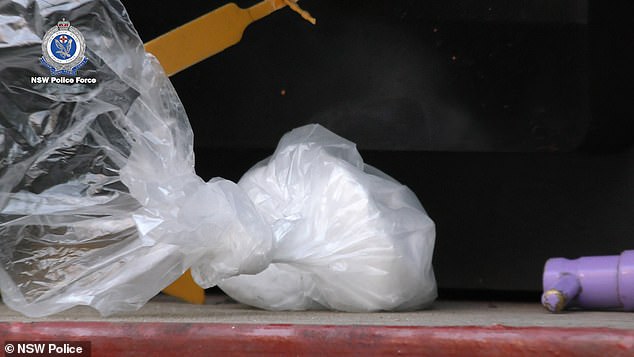 The laboratory was discovered in September 2018, but it wasn't until February and May 2019 that arrests were made to allegedly uncover drugs, cash, vehicles, jewelry, and luxury vehicles

A 60-year-old man was arrested in February and charged with 16 crimes.

Fees include participating in the production of a large commercial quantity of banned drugs, knowingly handling crime proceeds, and delivering banned drugs.

The man was refused bail and is due to appear again at the Sutherland District Court on June 3.

On May 7, a 27-year-old man was arrested in a unit in Ryde and a search warrant, allegedly the police, was carried out confiscated banned drugs, $ 70,000 in cash, two vehicles, three motorcycles, jewelry, and four luxury watches.

He was denied the bail and is scheduled to appear again at the Burwood local court on Wednesday, July 3, 2019. 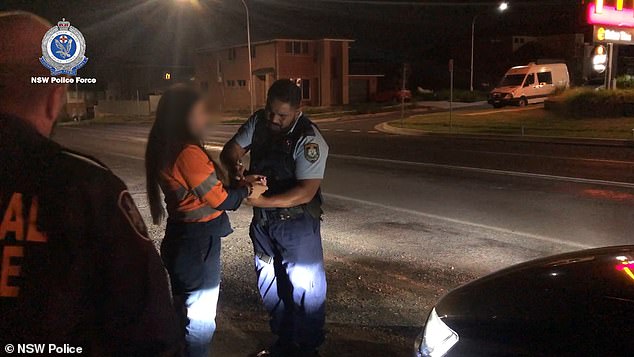 According to further investigations, the police arrested a 24-year-old woman at around 5.15 a.m. on Tuesday during a vehicle stop on Samantha Riley Drive in Kellyville (photo).

After further investigation, the police arrested a 24-year-old woman around 5:15 a.m. on Tuesday during a vehicle stop on Samantha Riley Drive in Kellyville.

The series of arrests came after officers from the Strike Force Sonivir executed search warrants in Acacia Gardens, Kellyville, Blacktown, Kellyville Ridge, Glenwood, and a property on Sussex Street, Sydney. 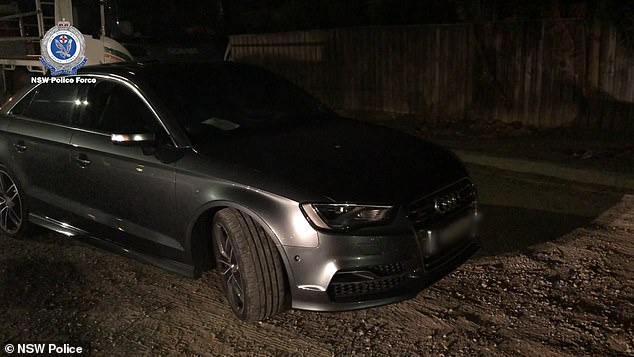 Police say the two men and women were part of a syndicate that manufactured and supplied banned drugs such as MDMA, "ice cream" and cocaine.

The 25-year-old man on the Kogarah property is also alleged to have been involved in the manufacture of drugs before a fire broke out last year.

The 20-year-old man was denied the bail to appear before the Blacktown District Court on Wednesday.

The 25-year-old man and 24-year-old woman were denied bail to appear before the Blacktown District Court on Tuesday.

Both were officially denied bail to appear before the same court on Thursday, July 25, 2019. 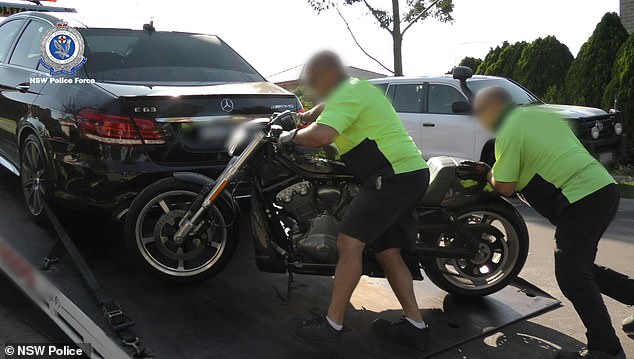 A total of four people across Sydney were arrested in connection with the alleged drug consortium, and a number of assets, including a Harley Davidson motorcycle, were confiscated during the raids

Dylan Voller commits to a bomb hoax at the Commonwealth Games, blaming PTSD for his actions
Baby among the latest Vic measles patients
Comment