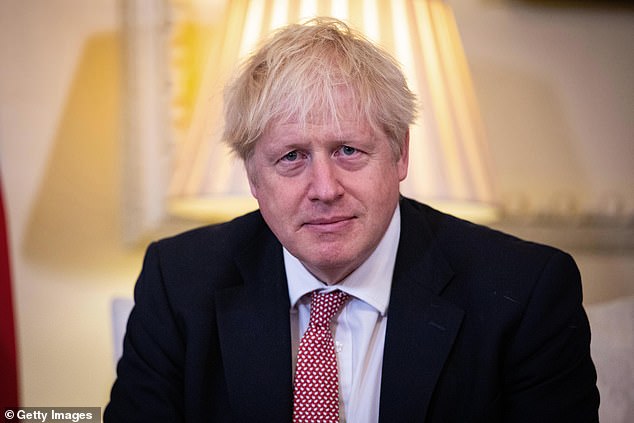 By Brendan Carlin for The Mail on Sunday

British shipbuilders will see an upswing post-Brexit after plans under review by Boris Johnson's defense review, it was alleged last night.

The review will consider amending EU-derived rules that prevent the UK from giving priority to UK companies when awarding contracts.

"Sensitive" ships such as submarines and some classes of warships are excluded.

But the Telegraph reported last night that Mr Johnson's review is considering reforms to the regulations, including the possibility of new laws to relax those rules as early as 2023.

Three auxiliary ships should be advertised as they were not previously classified as warships. 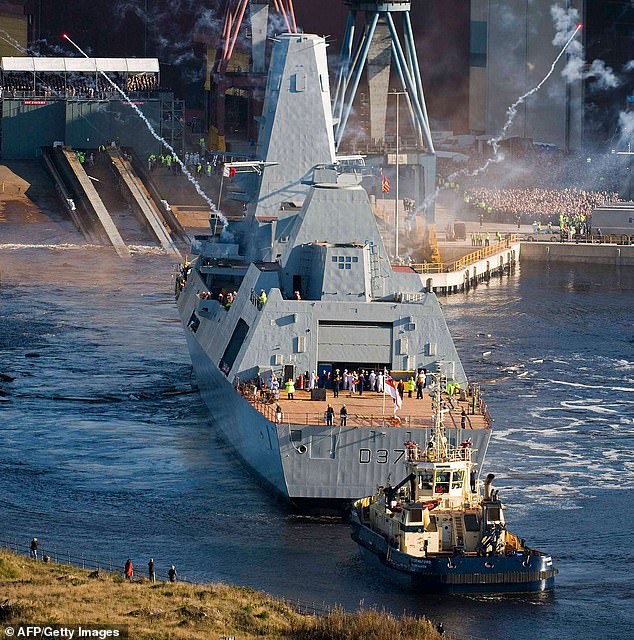 Both Prime Minister and Defense Secretary Ben Wallace have hinted that a new £ 1.5 billion contract for the construction of Royal Navy supply ships would remain in the UK (Photo: File photo of the Royal Navy Type 45 destroyer, & # 39; HMS Duncan & # 39; which will be launched in the Scottish Govan shipyard)

However, a few weeks ago Mr Wallace informed the Commons that the ships were warships and highlighted the possibility that they would be built in Britain.

In a statement, the Department of Defense said: “The defense is committed to supporting the government's ambitions to revive UK shipbuilding.

"Towards the end of the transition period, the Department of Defense is looking at ways to better tailor the regulations to our needs, even though no decisions have been made yet." 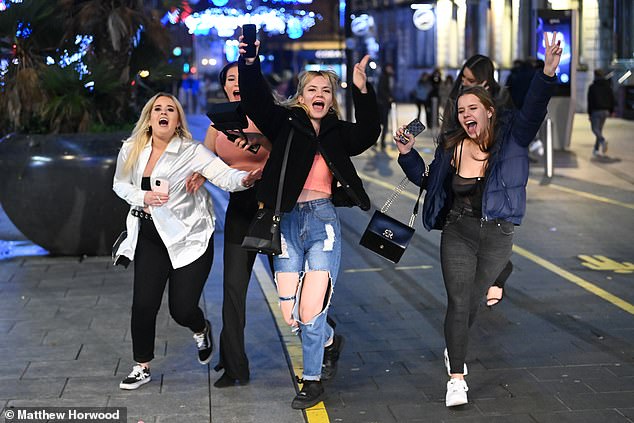 The fiancée of football player Jordan Sinnott (25), who was killed in a row of bars, announces the birth of his daughter
Back to the British farmers, says Prue Leith of Great British Bake Off
Comment