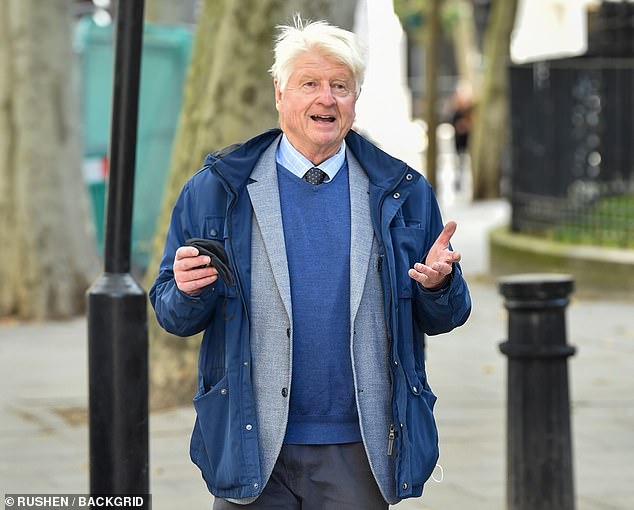 By Elliot Mulligan for the Daily Mail

Most men enjoy a good book or a nice bottle of whiskey for their birthday.

But Boris Johnson gave his father Stanley, a group of beavers, no ordinary present on his 80th birthday.

According to the Telegraph, the prime minister and his siblings have teamed up to obtain a license that will allow their father to have beavers in the river on his Exmoor estate.

The Prime Minister met with UK top rewilder Derek Gow to make sure the paperwork was sorted out and the land was appropriately converted into a good beaver habitat.

Stanley Johnson is said to have been "happy" about the gift.

Beavers originated in Britain before hunting brought them to extinction in the 16th century. Earlier this month, the Devon Wildlife Trust announced that beavers could help prevent flooding and promote wildlife if they are released back into the wild.

However, the reintroduction case is far from easy. Some farmers believe that the release of new species into the wild could harm their land and livestock. 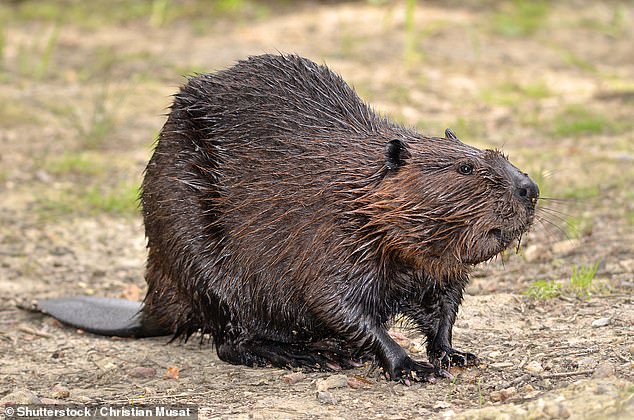 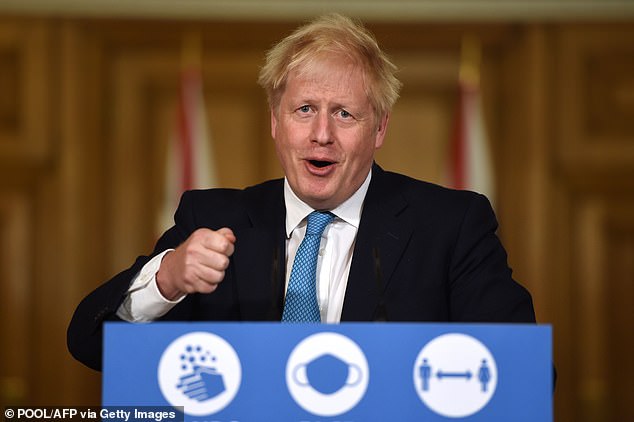 The Prime Minister and other cabinet members, including Michael Gove, are thrilled with the reintroduction of various extinct species.

Ben Goldsmith, brother of Cabinet Secretary Zac Goldsmith and friend of the Johnsons, is an investor in Derek Gow's rebuilding project.

Mr Gow told The Telegraph that he was "deeply grateful" to Boris Johnson for his "help in bringing beavers back to England".

He said, “Stanley has the mission statement now, he has the records he needs for Natural England so he can follow it up.

Mr Gow said he has been inundated with requests from people trying to introduce beavers into their lands.