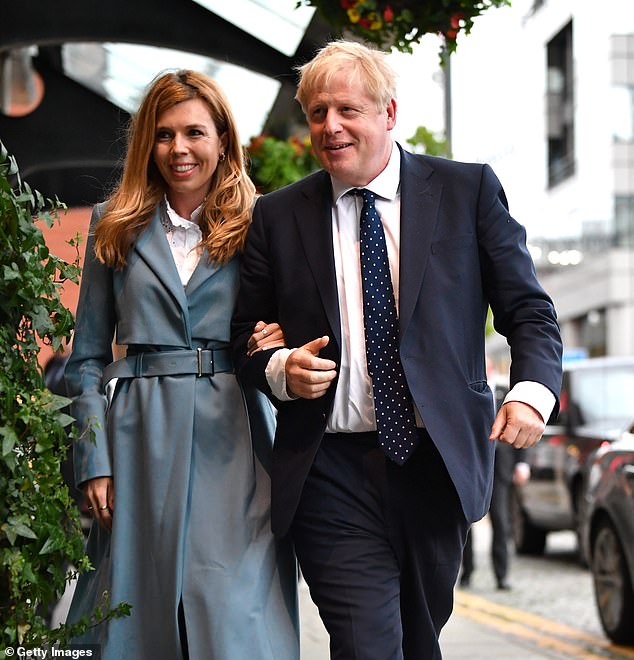 
Boris Johnson and Carrie Symonds are planning a patriotic stint in Scotland with their young son Wilfred later this month (but they won't stop by the Queen).

Boris Johnson is planning a patriotic stint in Scotland – withstanding the mosquitos and monsoon weather to show his commitment to both the Union and the UK vacation industry.

The prime minister, who picked the Caribbean for his last Christmas vacation before Covid, will head north of the border later this month with fiancé Carrie Symonds and young son Wilfred, The Mail understands on Sunday.

It comes after Mr Johnson recently told the nation that Britain has "fantastic places to visit, the best in the world" and added, "All of my happiest vacation memories are vacations here in the UK, bucket-and-spade jobs or whatever always. & # 39;

The trip will coincide with the Queen's stay at Balmoral, but Mr Johnson is not expected to see Her Majesty as part of the Prime Minister's traditional late summer visit as the 94-year-old monarch remains in a "bubble". with the 99 year old Duke of Edinburgh and a group of 22 trusted staff to help limit the risk of Covid infection.

The Queen has held her audience with the Prime Minister via Zoom since the virus outbreak.

Downing Street is not disclosing details of the Prime Minister's vacation due to security concerns, but Mr Johnson is expected to retain full responsibility for the country during his absence.

Mr. Johnson's memory of happy childhood vacations was challenged last week by his sister, journalist Rachel, who wrote about her own – rain-soaked – vacation in Scotland.

"I was racking my head trying to figure out which holidays he was referring to," she said. “The time when it rained in Ireland or on Mull? Or one of the summers of childhood in West Somerset, one of the wettest places in the Kingdom?

“I had tried to do my part by staying on British soil. After the sacrifices so many have made for us in this pandemic, I promised not to complain if the weather in Scotland were … Scottish. 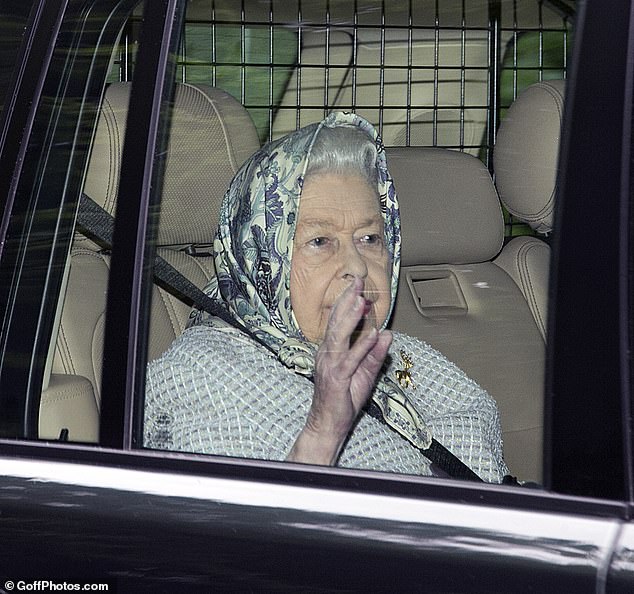 “For once, I did what the Prime Minister ordered. It was so cold that fires were lit at breakfast. I always put my coat on, even in bed. If someone suggests another patriotic stay next year, they can go on a hike. "

The holiday comes as Scottish nationalists accuse Mr Johnson of panicking over signs of increased support for independence. Two recent polls found that 54 percent of respondents want Scotland to be separated from the UK. 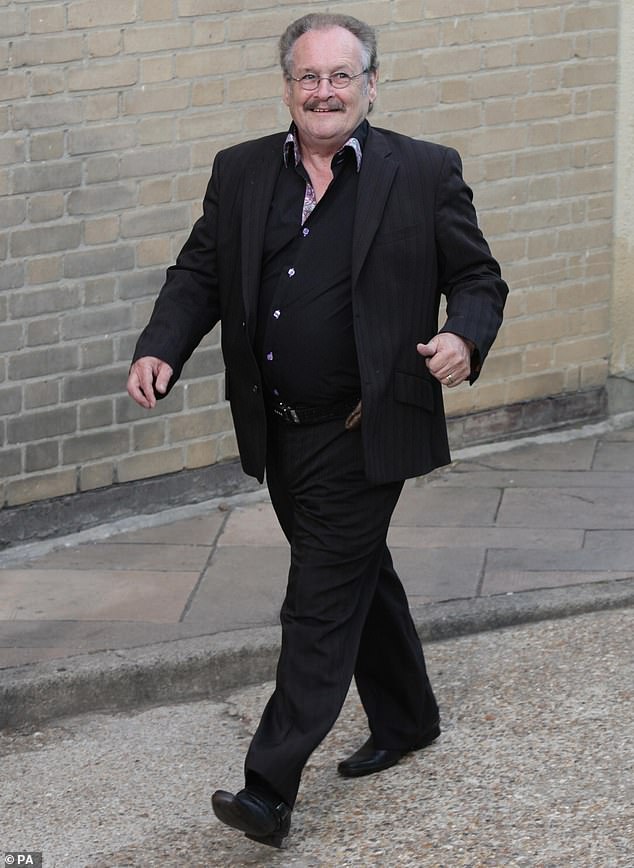