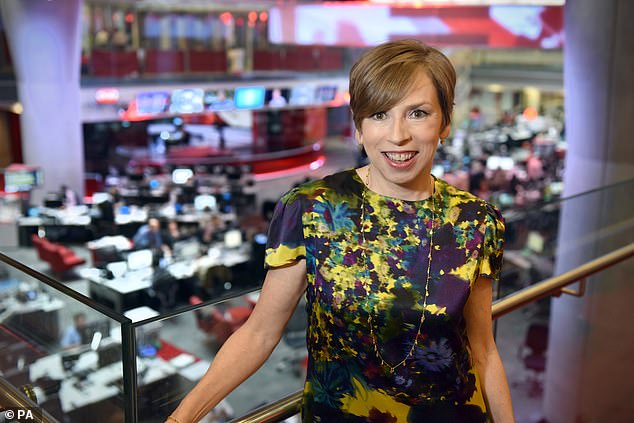 
The BBC is supposed to take action against the use of "racially offensive language" according to the N-word series, with each planned mention now being passed on to a manager

Any plans to use "racially offensive language" on BBC news or current shows will now be passed on to an executive before a decision is made whether to air it.

The company made the announcement following the controversy over the use of the "N-word" in a recent story.

The BBC was hit by more than 18,500 complaints after social correspondent Fiona Lamdin used the offensive term when quoting the abuse received by an NHS employee in an alleged racist attack in Bristol.

Last weekend, BBC Director General Tony Hall apologized amid great anger over the report for the show after the company initially defended the show.

Now it turns out that editorial manager Kamal Ahmed has written to the staff telling them that any racist language in news and current affairs broadcasts should be passed on to news director Fran Unsworth.

The BBC apologized for "any distress" caused by its decision to air the "N-Word" on another program that aired just days after the controversial news report. Historian Lucy Worsley used the term in BBC2's American History & # 39; s Biggest Fibs when quoting John Wilkes Booth, the man who murdered Abraham Lincoln.

The broadcaster said it had "listened to audience concerns" and "redesigned" the programming on BBC iPlayer.

It added, "If we were doing this broadcast today, we would not have recorded the word." The BBC said it was "sorry for any distress caused to any of our viewers by the language featured on the program".

Regarding the news report of the Bristol attack, Mr. Ahmed told staff: “We apologized for the report and the distress it caused. I have received many emails and other messages from colleagues across the organization and I wanted to thank you for being so open and honest with me. "

Mr Ahmed said Mr Hall had said the BBC would reinforce guidance on offensive language that is still being worked on, adding, "In the meantime, any use of racially offensive language in news and current affairs will become a mandatory referral to the News Director Fran Unsworth.

"We can learn lessons from this that influence the way we think and act – and it is important that we all hear views." 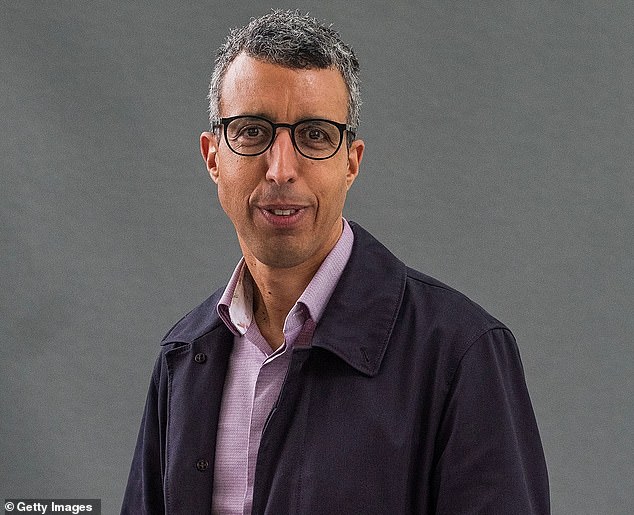 The controversial story aired on the local newscast Points West and on the BBC news channel late last month.

It reported the alleged hate attack on a 21-year-old NHS worker in Bristol who was hit by a car and had a broken leg, nose and cheekbone. He had gone home after a shift at Southmead Hospital in town.

In her report, Miss Lamdin warned viewers that they were about to hear "highly offensive language" before saying, "When the men ran away, they hurled racial abuse and called him a n *****." Report received 18,656 complaints.

Lord Hall said last Sunday that the company "now accepts that we should have taken a different approach at the time it aired and we are very sorry".

He added, “Every organization should be able to tell when it has made a mistake. We did one here. "