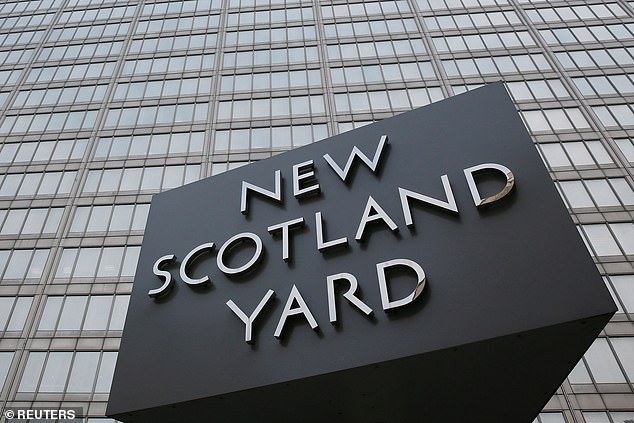 
Counter-terrorism police arrest a man in his twenties in Cambridge after "a homemade bomb was brought to London".

Counter-terrorism officials arrested a man in his twenties today after a homemade explosive was allegedly brought into a house in London.

The Metropolitan Police said the suspect was arrested this morning in Cambridge on suspicion of causing an explosion or making or storing explosives to endanger life or property.

The arrest was made "precautionary" with the assistance of the Cambridgeshire Police Armed Response Unit, the Met said.

The man was arrested under the Police and Criminal Evidence Act and taken into custody at a police station in south London.

The officers are currently looking for two addresses in Cambridge.

The arrest relates to a suspicious package that was mailed to a residential address in north London.

Police were called in Cricklewood shortly after 9:00 a.m. Thursday over reports of a suspicious package. Specialized officers took part and secured a small improvised explosive device.

The police have confirmed that there is no risk to the local community.

In a statement, the Met Police said: “The arrest relates to a suspicious package that was mailed to a residential address in north London.

The police were called shortly after 9:10 am Thursday to report a suspicious package in Cricklewood.

"Specialist officers were present and made sure that it was a small improvised explosive device."