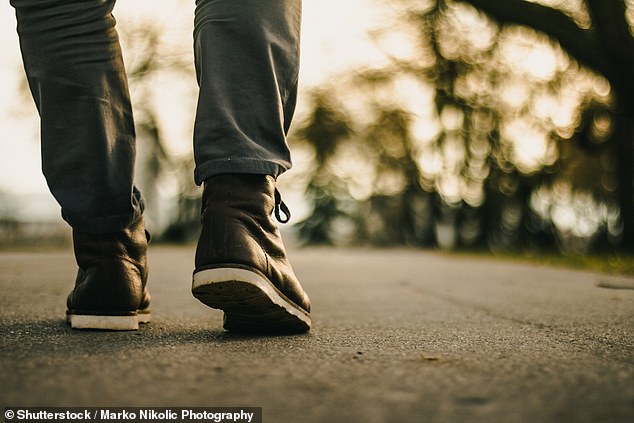 A man sits behind bars after allegedly exposing himself to children.

The 31-year-old was arrested in Kings Cross on Wednesday after an incident in Bondi Junction on Tuesday.

Police say he got off a bus and walked down Oxford Street while he exposed himself to buyers and children and "committed sexual acts" on the crowded street.

He also allegedly stole coffee from a shop on Bronte Road.

The man was taken to Kings Cross Police Station after his arrest, and was accused of sexually assaulting another person without consent, of intentionally engaging in sexual acts on children between 10 and 16 years of age, and of theft.

He was denied bail before the Central Local Court on Thursday and will appear again at the Waverley Local Court in January.

The police asked everyone with information about the incident to contact them. 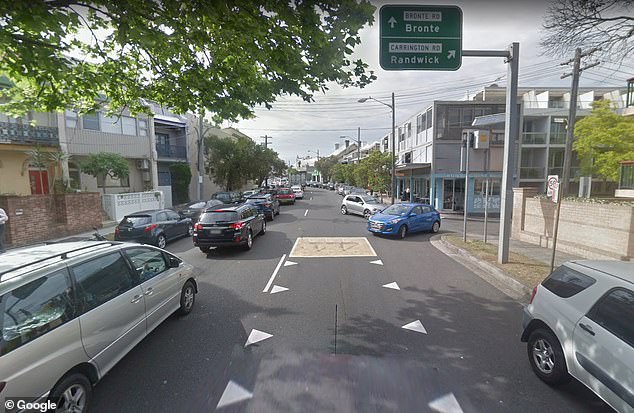 Bronte Road in Bondi Junction, where the man is said to have stolen a cup of coffee from a shop