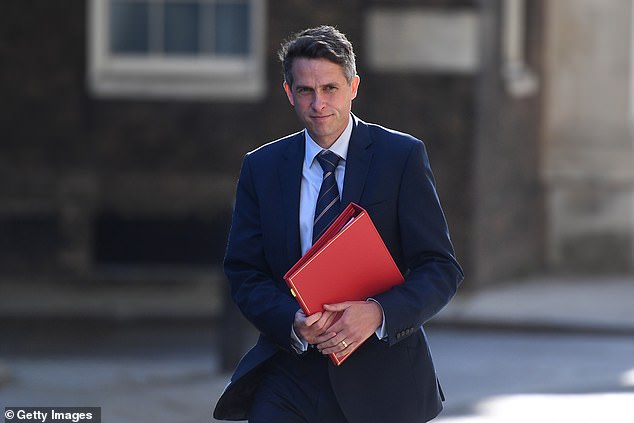 
A landmark coronavirus study found that the risk of transmission in classrooms is minimal, increasing pressure on the education minister to reopen schools fully.

Boris Johnson reportedly warned Gavin Williamson that his head would be on the chopping block when the students are out of class next month.

The Prime Minister said teaching resumption was a "national priority" and "critical" to the health and well-being of students.

"A new study conducted in UK schools confirms that there is little evidence that the virus is transmitted in schools," he told the Sunday Times.

“This is some of the greatest data you will ever find on schools. The UK has done very well in terms of data collection in schools. & # 39;

He insisted that schools reopening was non-negotiable and followed Chief Medical Officer Prof. Chris Whitty to suggest that activities like visiting the pub might have to be sacrificed as a compromise.

The Public Health England study, which will be published later this year, tested more than 20,000 students and 100 teachers.

It is hoped to allay concerns expressed by cautious teacher unions who foiled initial attempts by ministers to resume classes for fear of staff contracting the virus.

The reopening of schools has been a sensitive issue so far as union bosses who were accused last night of not picking after the publication of a comprehensive list of 200 safety requirements had resisted.

But the Prime Minister has threatened Mr Williamson with the sack if, according to the Sunday Times, he fails to reopen schools in September.

Mr Johnson today announced the resumption of classes as a "moral duty" and "critical" to the well-being of students, their health and their future. 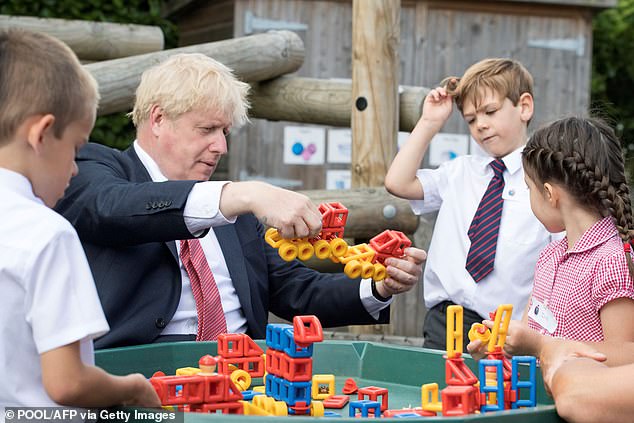 Boris Johnson has said getting children back to school is a national priority (as pictured during a visit to Discovery School in Kings Hill last month).

On Sunday he wrote in the mail: “The education of our children is crucial for their well-being, their health and for their future.

“That's why getting all students back to school in September is a national priority.

The message I have given to ministers and officials is: We can do it – and we will do it. Social justice demands it. & # 39;

Ministers stand ready to lock the horns with union bosses who have revealed a list of demands whether teachers should return next month.

Dr. Mary Bousted, head of the National Education Union, urged schools to ignore the government's "threatening noises" and refuse to reopen if they consider it unsafe.

The National Education Union has urged its 450,000 teachers to "escalate" action if their schools fail to comply with their 200-person Covid-safe checklist.

Demands included assurances that the work day will not be extended, children waiting to be picked up to remain isolated, and support from staff suffering from workload anxiety.

The chairman of the selected education committee, Robert Halfon MP, answered the demands last night and told the Sonne on Sunday: "It is unbelievable that none of these 200 questions ask the most important of all – what is best for the children?" 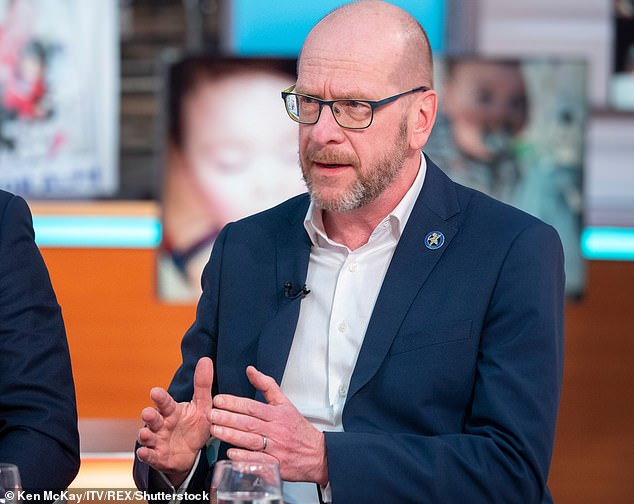 Leading scientist Professor Russell Viner, President of the Royal College of Pediatrics and Child Health and a member of Sage, said: “A new study conducted in UK schools confirms that there is very little evidence that the virus is in schools is transmitted

Many parents were upset after schools told them they would only teach their children until lunchtime for at least one day of the week as they needed time to implement additional safety requirements such as deep cleaning and staggered break times.

The Prime Minister stressed the importance of getting all children back to school in September during a series of Meetings # 10 last week, and stressed his expectation that education should be "the very last sector" that prompted being forced to close at local locks – with businesses such as shops, pubs and restaurants being forced to close first.

He spoke of the "uplifting sight … when millions of parents took on the challenge of raising their children" under the added pressure of the lockdown, but said this must come to an end.

Spain's former King Juan Carlos, 82, "was banished from the country by his son King Felipe VI."
Simon Cowell was hospitalized for a broken back surgery after falling off his electric bike in Malibu
Comment