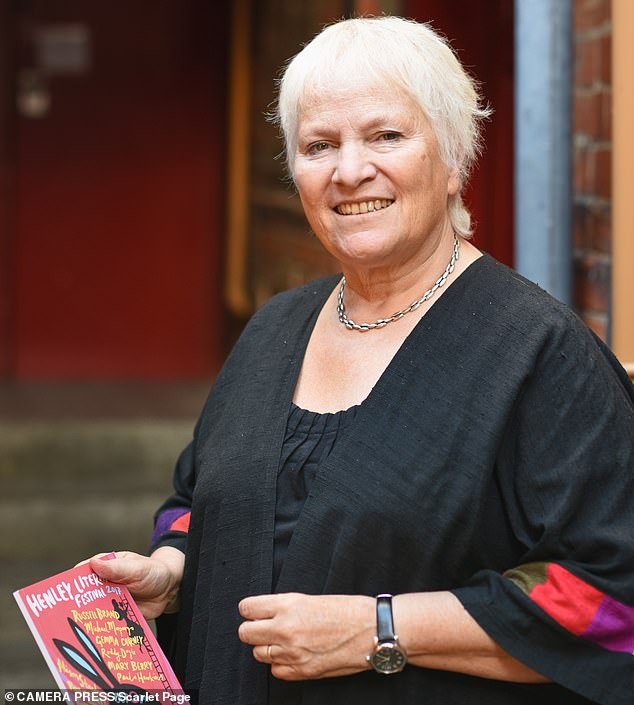 
According to Libby Purves, presenter of Radio 4, BBC stations are becoming more and more age- and sexist as the bosses don't want "gray and strong" women on the radio

The BBC will not "gray and bold" female radio hosts as their stations become alteristic and sexist, according to Libby Purves.

The 70-year-old said the growth of websites and social media had increasingly preoccupied bosses with image.

Miss Purves, who has been on Radio 4 for 40 years, said she disapproves of men getting away with it – regardless of their age or appearance.

Her comments come after the BBC announced Sue Barker, 64, who hosts A Question Of Sport, and Jenni Murray, 70, and Jane Garvey, 56, that they were leaving Radio 4's Woman's Hour this year would. 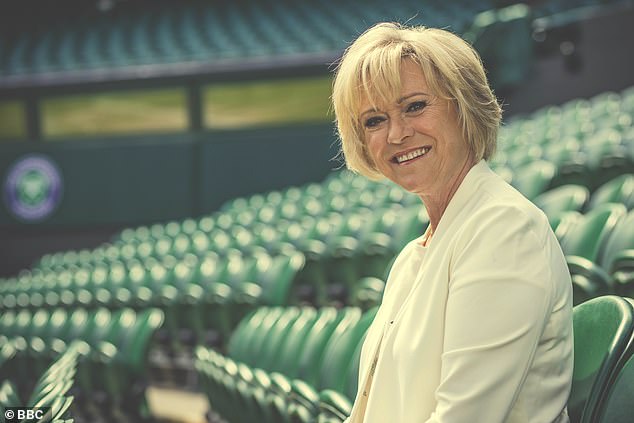 Miss Purves said the growth of websites and social media has kept bosses more image-conscious. It comes after the BBC removed Sue Barker, 64, (above) from hosting A Question Of Sport

Miss Purves said that in the past you "could get older if your voice wasn't actually trembling and your sayings and opinions mark you as an old buffer".

"But the advent of websites (and) social media … makes the radio looking for an image that is more visual and therefore more ancient," she told Radio Times.

"Middle-aged women have to struggle to look youthful … Equality will come when women are allowed to be gray, stout and in proper cardigans."

She added: “On TV, teasing older women was always important.

“It's a visual medium that is far more tolerant of verbal mediocrity than radio, and frankly, all genders enjoy looking at prettiness, slimness, plenty of blonde hair, and a good leg. 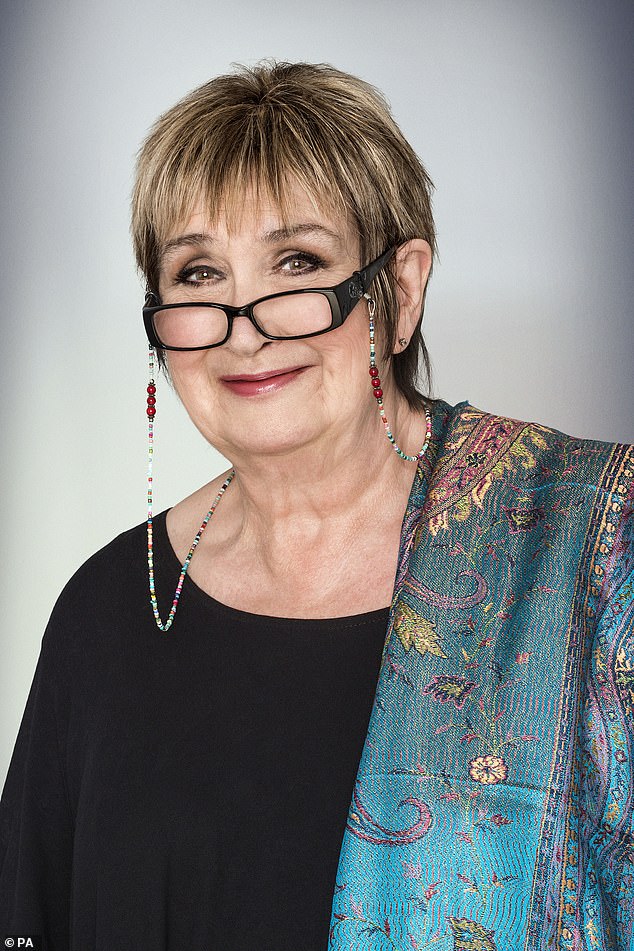 Former BBC Radio 4 & # 39; s Midweek presenter added, “On the radio, age never mattered … We defied the visual and got mad at photographers.

When they put a webcam in their studio, Jenni Murray draped a pashmina over it.

"When radio hosts met people, we were usually told," I would have imagined you were taller and thinner. "Lauren Laverne looks 25, not 42, and Mishal Husain is basically a goddess whatever.

“If there's a grudge to be disapproved of, boys of all ages can educate, educate, and entertain while looking like Benny Hill or Old Steptoe – and getting away with it.

"It's not just about numbers."