It is remarkable to think now, given the large number of cafes and bus routes, but two centuries ago, Ealing was a tiny village west of London. For this reason, the country's leading architect, John Soane, bought a rural retreat there in 1800, flush with the money he had earned by designing the Bank of England.

He almost crushed the retreat in question – Pitzhanger Manor – and rebuilt it from scratch. Among the most frequent visitors was his friend, the artist JMW Turner, who emerged from his home in nearby Isleworth.

After Soane sold the property in 1810, it passed through the hands of numerous owners and was even used as a public library for part of the 20th century. Non-object (sphere), 1998-2013, by Anish Kapoor. This exhibition is the first in the gallery that addresses adults and children alike

This spring, however, after three years of £ 12m restoration, Pitzhanger was brought back as far as possible in Soane's time.

Hats off to the architectural firm Jestico + Whiles, which did a wonderful job. Over the decades, many of the manor house's original highlights have been lost: the walls Soane had expertly painted to look like marble have been whitewashed.

The skylight above the entrance hall was blocked again. Such negative changes have now all been reversed. To the extent that half expects Soane himself to step out of the neoclassical bunch and take a stroll through Walpole Park (originally Pitzhangers Gardens). This spring, after three years of £ 12m restoration, Pitzhanger was restored to the state of Soane as much as possible, like the renovated upper salon (top).

As if that wasn't enough, an adjacent building – where the kitchen block once stood – is now an art gallery. The first exhibition shows a series of mirror sculptures by Anish Kapoor (until August 18) that appeal to adults and children alike.

All in all, a visit to Ealing is highly recommended. In the middle is a rediscovered gem.

These are happy days at the National Museum of Scotland. In 2018, the institution attracted 2.2 million visitors, making it the UK's most popular attraction outside of London.

Perhaps "modernization" is the wrong word, as the overhaul should make the museum look the way it looked when it opened in 1866 (Prince Albert laid the foundation stone). 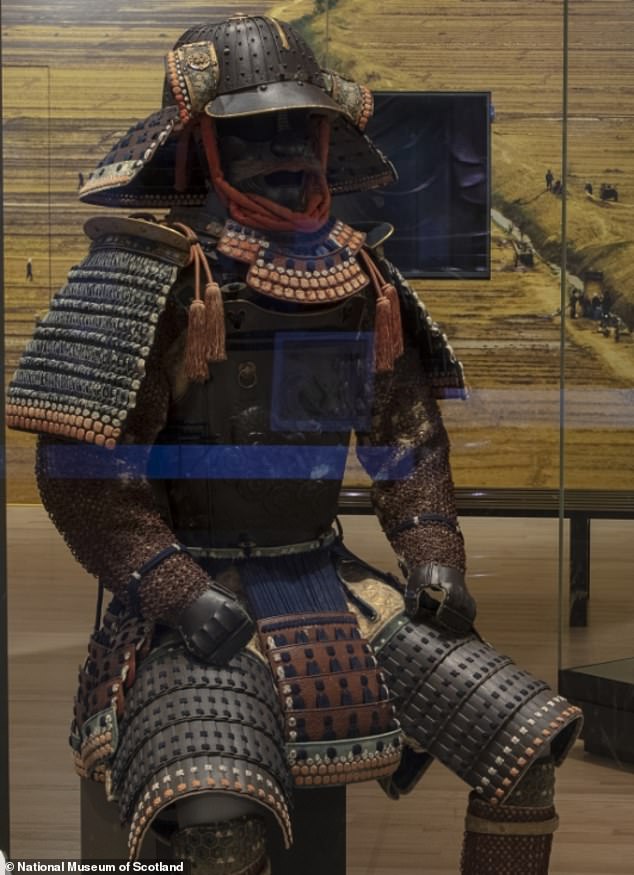 Highlights include a fine suit of samurai armor from the early 19th century, which is part of research into Japanese warfare

The work was completed in three steps: 2011, 2016 and 2019. This year, revised galleries were opened for ancient Egypt, East Asia and ceramics.

Highlights include a fine suit of samurai armor from the early 19th century, which is part of research into Japanese warfare. Another is a "limestone" from the surface layer of white limestone, which once covered the Great Pyramid of Giza – the only example that has been exhibited publicly outside of Egypt.

The museum was founded in the Victorian spirit of mass education with the aim of "bringing Scotland into the world and the world into Scotland". The galleries cover all of human civilization, with a focus on Scotland.

The exhibits range from a James Watt steam engine to Dolly the Sheep (cloned at Edinburgh University and now preserved by preparation).

In modern politics, things never stall. Scotland, represented here, has been of global importance for centuries – far greater than the current concerns about Brexit and independence.

It is believed that the museum will have more than 2.2 million visitors in 2019 – and very few will be disappointed.

CRAIG BROWN: EL James & # 39; The Mister is fifty shades of AWFUL
Kelsey Grammer looks too insecure to save Man Of La Mancha
Comment