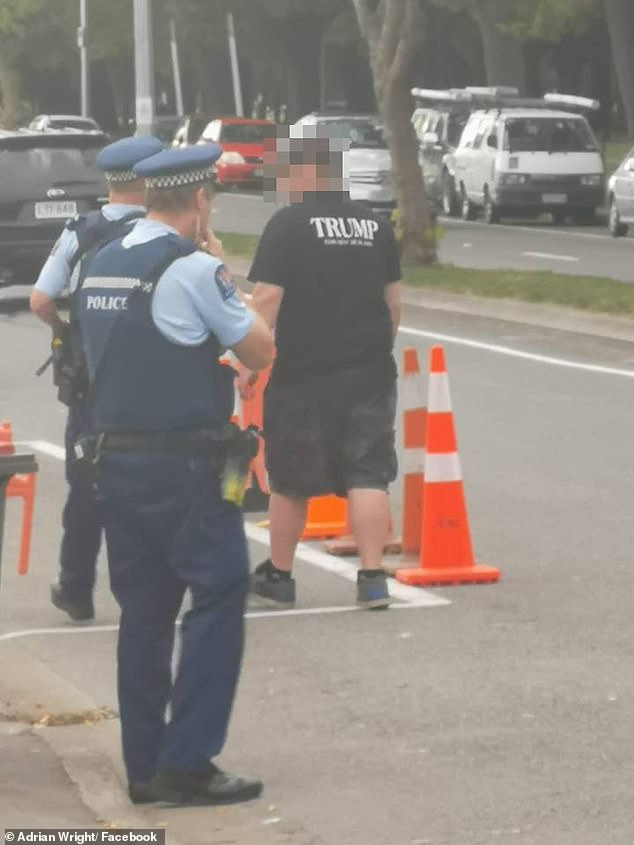 
A man wearing a Donald Trump t-shirt has insulted Muslims who have gathered in one of the mosques targeted in the Christchurch terrorist attack.

On Wednesday afternoon, the man was discovered by members of the Muslim community in the Masjid Al Noor mosque, who insulted the participants.

The mosque was one of two attacked on March 15th.

Of the 50 men, women and children whose lives were taken, more than 40 were in Masjid Al Noor.

Yasmeenah Safiya was informed by her friend about the man screaming abuse on Wednesday.

The 17-year-old said her friend called her from the mosque in a troubled state and asked if she heard what had happened.

"She was like," a guy just came in wearing a Trump shirt and called abuse to us all, "she said to Stuff.

A photo was posted on the Muslims' Facebook page in Christchurch and Canterbury, showing the man who allegedly abused worshipers escorted by two police officers. 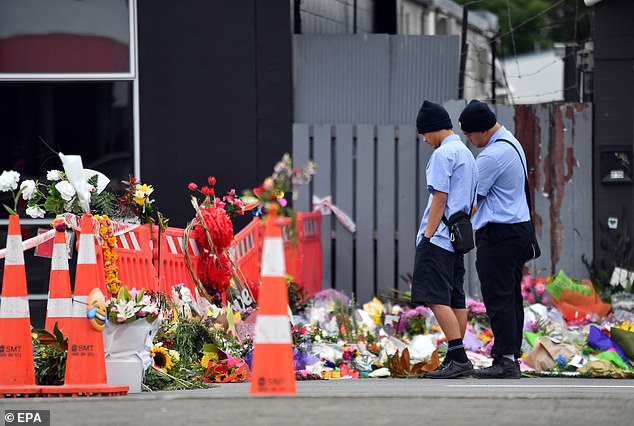 People pay their respects outside the Masjid Al Noor, where a memorial was erected after the terrible attacks

A caption said the photographer saw the man in front of the Masjid in a shirt that said "Trump for New Zealand."

The caption states that the man "swore and said that all Muslims are terrorists and that we hate Jesus and that we all have to leave New Zealand".

"He was there for about 15 minutes, he also kicked and tried to damage some of the memorials along Deans Ave before the Masjid."

"The policeman who was there let him go (claimed he couldn't arrest him because he didn't break any laws), and then the supervisor came and said they were trying to find him to arrest him."

Armed officers have been stationed in the mosque since the attack, but the man was not arrested. 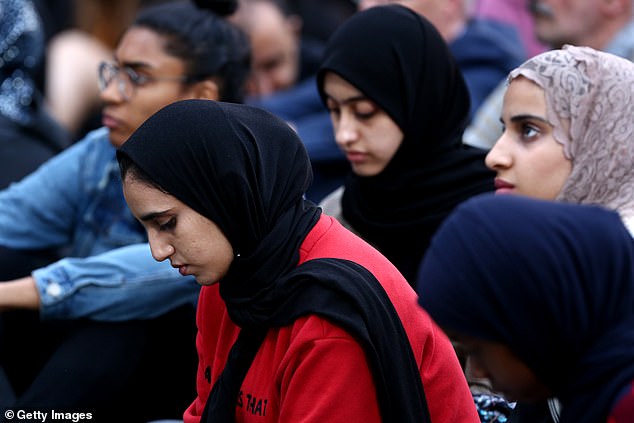 Mourners during the vigil at Forsyth Barr Stadium on March 21, 2019 in Dunedin, New Zealand, one of many across the country

A police spokesman told Stuff that the decision not to arrest the man was made so as "not to potentially inflame the situation in this important location."

The police are now looking for the man, the spokesman said.

Yasmeenah said the incident was another example of racism after being experienced firsthand on the day of the attack.

She had driven towards Masjid Al Noor but was stopped by the police, so she parked in a nearby street and tried to get closer on foot when she realized that her friends were in the mosque. 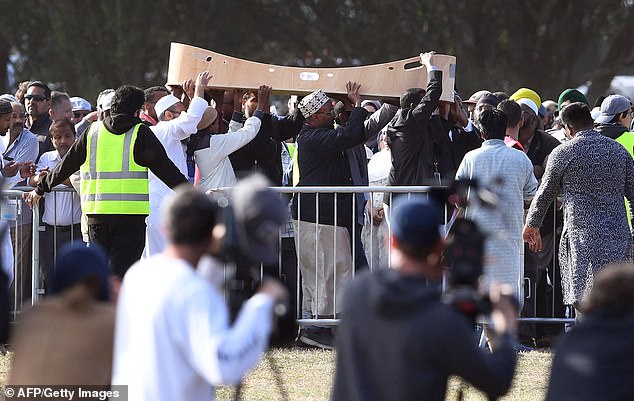 Mourners carry a coffin to a victim of the New Zealand Twin Mosque attack during a funeral at Memorial Park Cemetery in Christchurch on March 22, 2019

Finally, she returned to her car, but claims to have been approached by a man nearby.

"He said something racist to me, and then I turned and said," What did you say? "And then he said," You should have been shot too. "

The young woman said she was shocked, but mostly focused on the people in the mosque.

When she talks about the incidents, she wants people to be aware that racism is a constant concern. 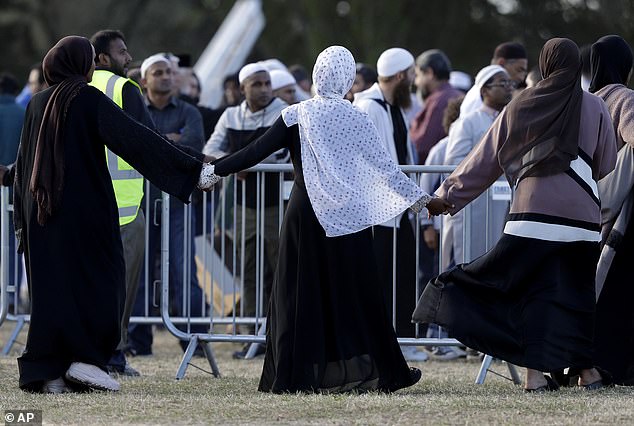 Anzac Day commemorations are canceled because of the fear that they will be targeted
The 23-year-old cricketer, who is accused of raping a sleeping woman, claims that she "instigated sex".
Comment