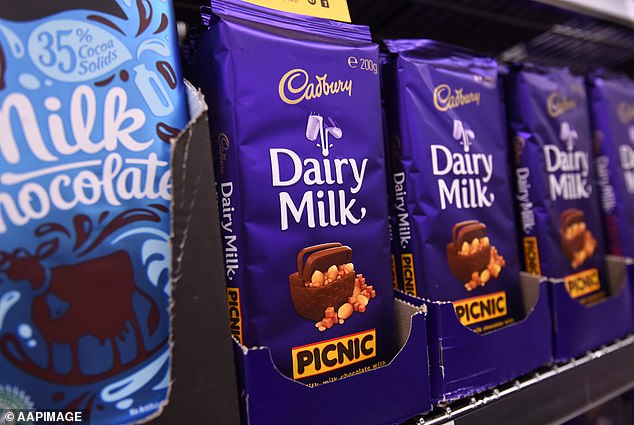 A gang of teenagers were charged with robbery after police in Adelaide followed a trail of candy bars and lighters.

The boys, aged between 15 and 17, allegedly robbed two petrol stations in the early hours of Thursday morning.

Police say the gang first hit a Unley store and stole a box of cigarettes and candy bars after threatening the console operator.

A gang of teenagers was charged with robbery after the police in Adelaide followed a trail of candy bars and lighters (file picture).

Half an hour later, the teenagers aimed at a Glenside gas station and set out with a box of cigarettes, "numerous" lighters, and several bars of chocolate and other sweets after threatening the employee with scissors, SA police said .

"Patrol officers followed a trail of lighters and candy bars to locate two suspects," while two other suspects were found nearby.

The officers retrieved all the stolen goods.

The teenagers were charged with two charges of serious robbery.

Three, 17, 16 and 15 years old will appear before the Adelaide Juvenile Court on Thursday, and the fourth, 16 years old, will appear later.