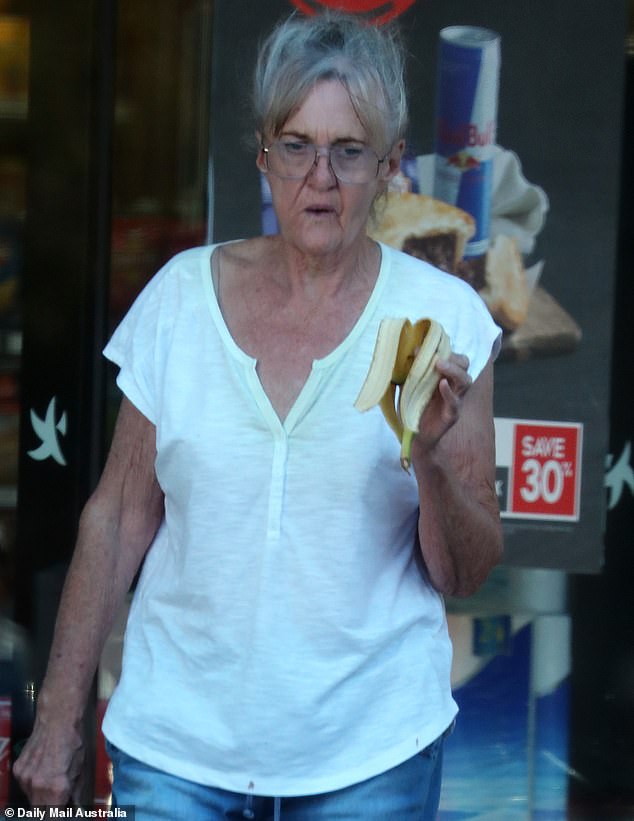 
An elderly woman accused of torturing and maiming birds insisted that she was not cruel to the animals when she was on trial for allegedly crushing a pelican's wing in her car and maiming a magpie .

Marney appeared in front of the Foster Local Court on Wednesday and claimed that she had done nothing and that it was all a misunderstanding.

She formally pleaded not guilty to a total of 10 charges, including cruelty to a baby pelican and an adult pelican. 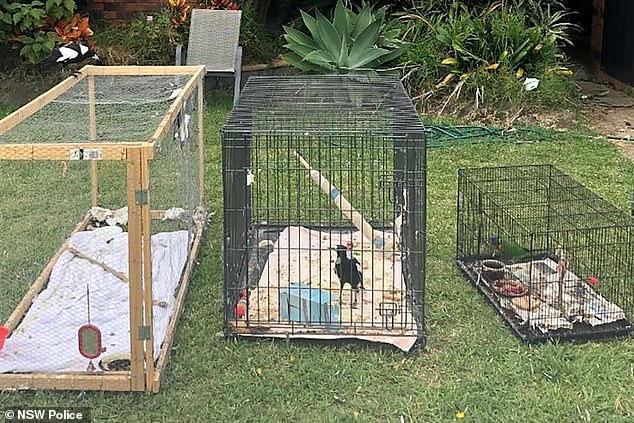 Brenda Marney is accused of torturing and mutilating birds (picture, birds at her home)

She is accused of causing pain to a pelican by crushing his left wing in her trunk. Failure to veterinarian treat an injured magpie; not having a license to keep wildlife in their tuncurry house; and own protected animals – namely two magpies and a rainbow Lorikeet.

Before her matter was mentioned, Marney said in court that she hadn't done anything wrong.

When asked what she thought of the charges, she said, “Shocked. I can not believe it. Everyone in the area knows me. All vets know me. Things are out of control. There was no cruelty. & # 39;

Marney said she was only trying to help a pelican that had a hook in its wing when the police were called.

She refused to comment on leaving the court after receiving legal advice.

Police allege that Marney was discovered on April 27 by members of the public who grabbed a pelican after feeding it fish and bundling it into their boots, tapping the lid on the wing.

She let go of the injured animal when the police approached and a later search of her home allegedly found extensive evidence of animal torture. 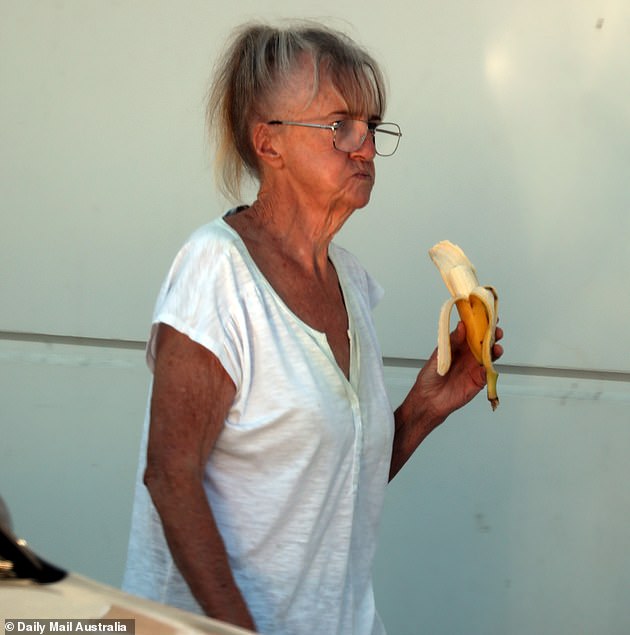 Marney appeared before the Foster Local Court on Wednesday, claiming she had done nothing, and the charges against her resulted from a misunderstanding 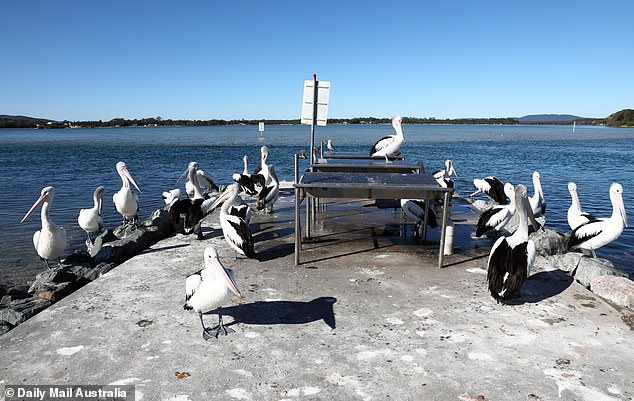 Officers reportedly found a locked magpie without a beak and phones with disgusting pictures and videos of animals that were mutilated in public places.

Police say Marney would take the animals she allegedly maimed for a long period of time to the vet to be put to sleep and claim to have found them.

The pensioner claims that she only cares for injured animals, which she finds in Tuncurry and in nearby Forster, where she is referred to by the locals as "bird lady".

"It's a misunderstanding, I love animals and I would never hurt them, I just care about them," she told Daily Mail Australia earlier this month.

"I've been taking care of birds for 40 years. If I see someone who is injured or sick, I take them home, feed them and help them." 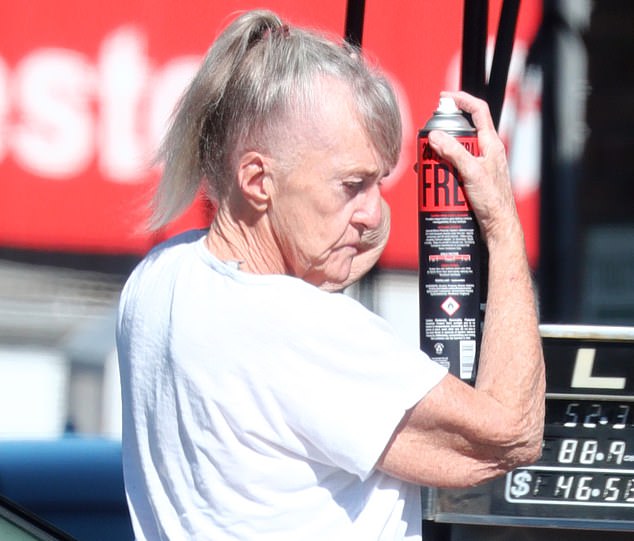 Marney formally pleaded not guilty to a total of 10 charges, including cruelty to a baby pelican and an adult pelican

Marney is accused of gaining the animals' trust through feeding before being brought home and tortured for an extended period of time.

Her house on a quiet waterfront street had plastic sheeting covering all the windows, and some with barbed wire in front of them.

The approach to her front door was covered by plastic sheeting with a makeshift metal fence and barbed wire.

A large bird stall was visible through a narrow gap in the sheet towards the garage.

Marney is known as the "bird lady" in Tuncurry because she visits water areas every day to feed birds. 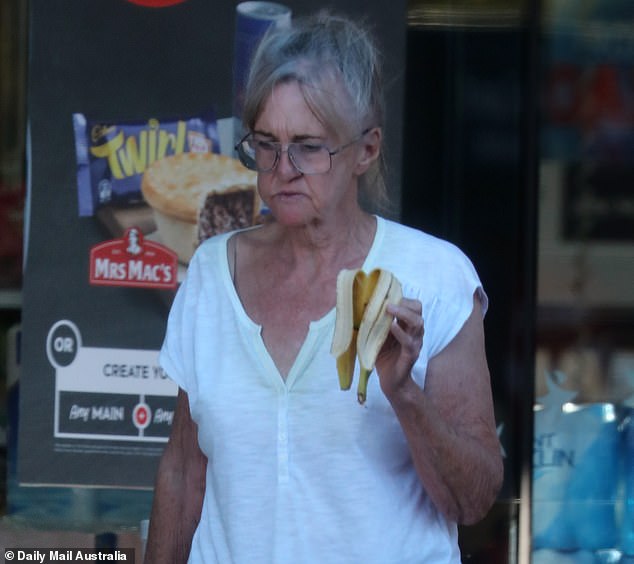 She was also often seen at local Woolworths who bought dog food and bananas to feed their menagerie at home.

Another time, she threw a whole bucket of shells that she had just bought into the river to release them.

Other locals said she sometimes wore a protective mask in public.

Police began investigating Marney last year, but were only arrested after the pelican incident.

She remains on bail while judge Ross Hudson adjourns the case to July 9.